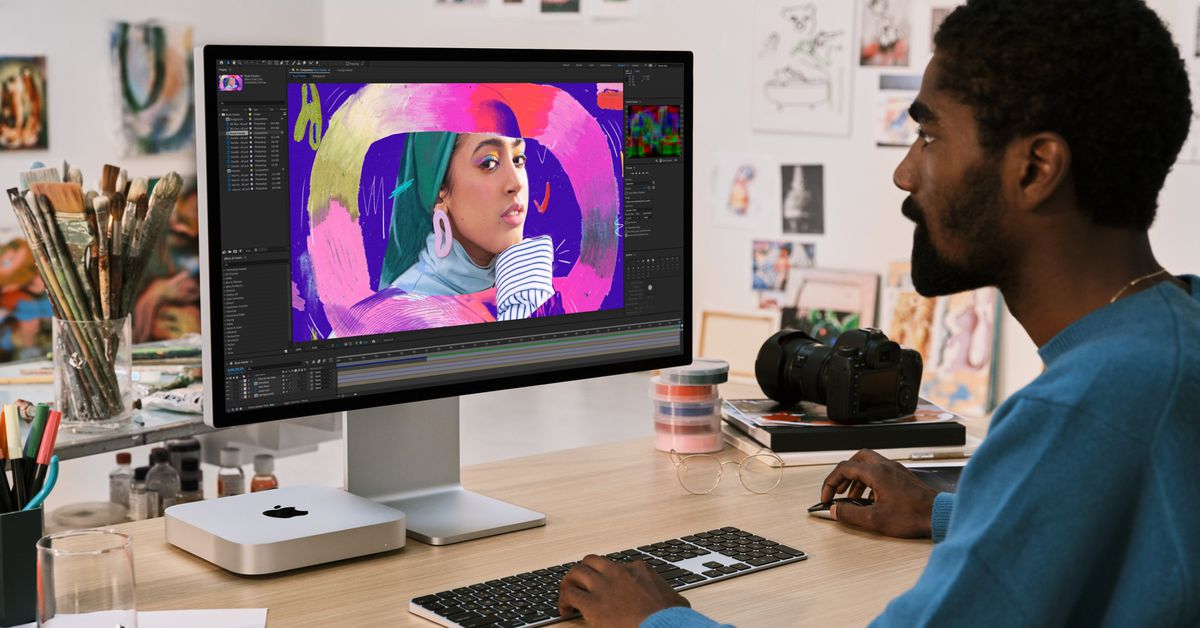 The Mac Mini is Apple’s next computer to get the bump up to the M2 chip — and this time around, it’s being offered with the Pro version of Apple’s processor, too. The new model was announced this morning in a press release, with a starting price of $599, and is available to order today, with availability beginning Tuesday, January 24th.

The Mac Mini’s baseline configuration includes the M2 chip, 8GB of RAM, and 256GB of storage. It features an HDMI port, Gigabit Ethernet, and a standard headphone jack, alongside two USB-A ports and two Thunderbolt 4 (USB-C) ports — an upgrade from the Thunderbolt 3 ports on the previous generation.

The M2 Pro configuration of the new Mac Mini features 16GB of RAM, 512GB of SSD storage, and an additional two Thunderbolt 4 ports alongside the ports already available on the standard M2 model. This configuration will set you back $1,299, more than double the price of the baseline model.

This is the first time Apple has brought Pro-tier chips to the Mini. The Mini was previously only offered with the entry-level M1 chip — the same one used in MacBook Air. This time, it’s being offered with one of Apple’s more powerful chip series. The M2 Max, however, is so far only being offered in the MacBook Pro.

Apple last revised the Mac Mini in 2020, but it skipped out on bumping its specs when the M1 Pro and M1 Pro Max debuted in late 2021. The M2 chip debuted in June 2022 on the MacBook Air and 13-inch MacBook Pro and later expanded to the iPad Pro; this is the first time it’s come to a desktop.

Compared to Apple’s lineup of laptops, the Mac Mini didn’t see nearly as many improvements in the past two years. If anything, the 14- and 16-inch MacBook Pro models from 2021 gained something that made the Mac Mini relatively unique: a nice port selection. Even if not much has changed with this newer Mac Mini model, a noticeable bump in processing speed is appreciated. 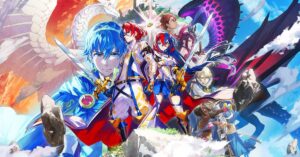 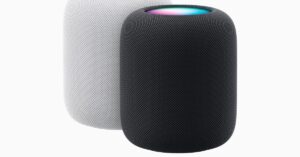