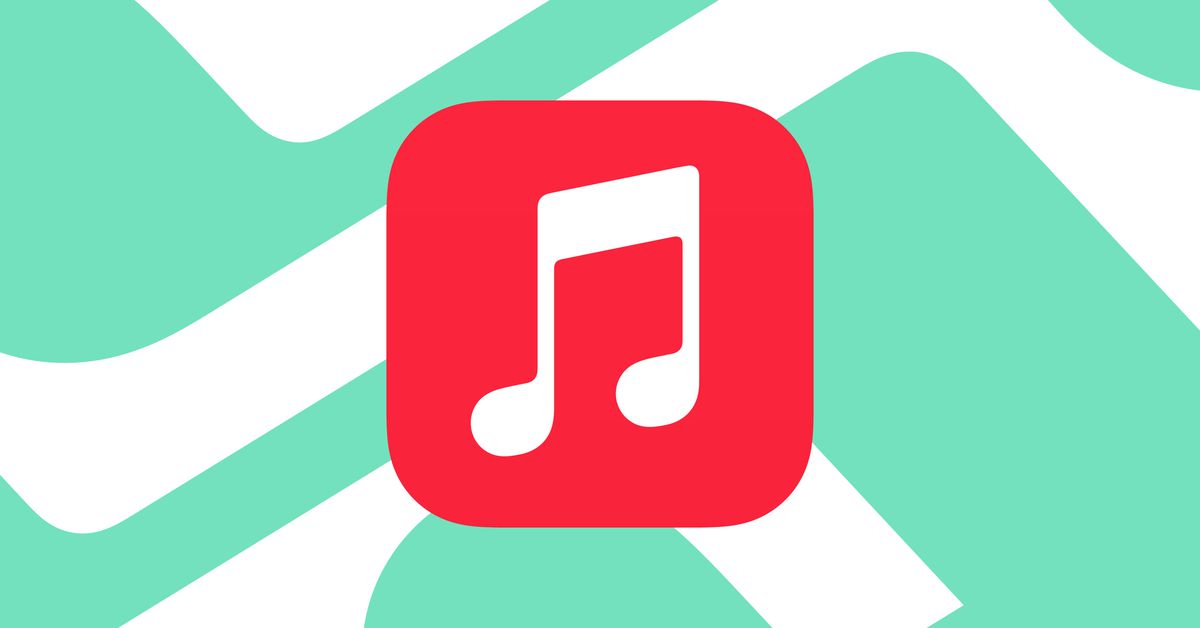 The worst month of any Apple Music user’s life has been, for the past few years, December. Do not fight me on this — I’m sure you’ve all had other bad things happen to you in other months, but we must agree that December blows.

That’s because December is the month when the cultural phenomenon that is Spotify Wrapped takes over the internet. It takes over Twitter, it takes over Instagram, it takes over TikTok, and some foolhardy souls even post it on Facebook. For users of Apple Music (myself included), it’s like being denied a seat at the cool kids’ cafeteria table. Everywhere we go, we are surrounded by Spotify Wrapped. We cannot escape Spotify Wrapped. And yet, we cannot participate. We’re forced to observe.

Until this year. This year, Apple Music readied a proper Spotify Wrapped competitor called Replay. (Replay has technically been around since 2019, but it used to be just, like, playlist stuff.) The statistics it shows you are not as in depth or interesting as the deluge of fascinating and Instagrammable information that folks get from Spotify, but no matter — you get the basics like top songs, top artists, and top albums. Reader, I was ecstatic when I heard about this. I ascended. December was, again, a month made for me.

Except, there’s a problem. The problem is that Apple Music Replay is not easy to share. And for that reason, it misses what makes Spotify Wrapped such a cultural phenomenon.

First and foremost, there is no summary. You know the incredibly useful card that every — and I mean every — Spotify user shares summing up their top tracks, top songs, top genres, and minutes spent listening? Apple Music just doesn’t have that. If you want to share close to as much information as Spotify users are sharing, you’ll need to dig through your Replay and get individual screenshots of all those sections. (Apple Music doesn’t have a genre category.)

This is the card you get if you scroll past every album under the sun. It’s not even that cool!

But that gets into another problem, which is that Apple Music Replay is presented in literally the least screenshot-friendly format possible. Your top artists and top songs are listed first in slideshows of five (meaning you scroll through them and see one at a time) and then in long lists of 10. The 10 do not fit on a screenshotable page. You can get, at most, the top seven, but the picture makes it pretty clear that you’re only getting part of the list.

There is a way to get a slightly neater screenshot (it is not nearly as visually appealing or well laid out as Spotify’s presentation, but it does exist) of just your top five artists and top five songs, but this is literally buried. The way to find it is to go to the Top Artists or Top Songs slideshow, click through the entire slideshow, and it’s there at the end. I asked every Apple Music user I know, and none of them had found this screen on their own because none of them had bothered or wanted to click through that slideshow when there was also just a list they could read.

I understand that these are small complaints to be making in the grand scheme of the world. But I think what they speak to is that Apple Music Replay is not optimized for the use case that has made Spotify Wrapped such a cultural phenomenon: social media sharing.

Music is a massive part of our lives. It plays in my ears for significant portions of my day. It frames everything from my commute and workouts to my toothbrushing routine. But I have no idea what most of the people in my life listen to day to day, even those I’m very close to. I’m pretty sure most of those people don’t know what I listen to (and I am quite loud about my preference for K-pop). Spotify Wrapped doesn’t just list things. It paints a certain picture of a user, of their moods and tics and anxieties — of the way they view the world.

Spotify Wrapped isn’t about music — or at least not entirely. It’s about connection. It’s a way to share fundamental parts of our lives and ourselves. It’s a way to find things in common and a new way to come to know the people we love.

Apple should be trying to copy Spotify here. Wrapped is a legitimately exciting and useful product. That’s likely why so many other audio brands, from YouTube Music and SoundCloud to literally Pocket Casts, have taken a whack at it. Wrapped is only a factor in one month, but every year that I have to sit through it, I am slightly more tempted to switch to Spotify. I really think Apple will save users if it can create a cultural product that truly measures up to Spotify’s. But that product needs to be better looking, better summarized, and easier to share. That may be an unfortunate reality, but it’s a reality nonetheless. 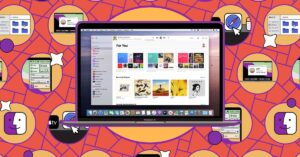 Previous post How To Find Your Apple Music Replay 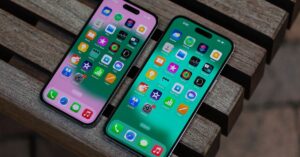