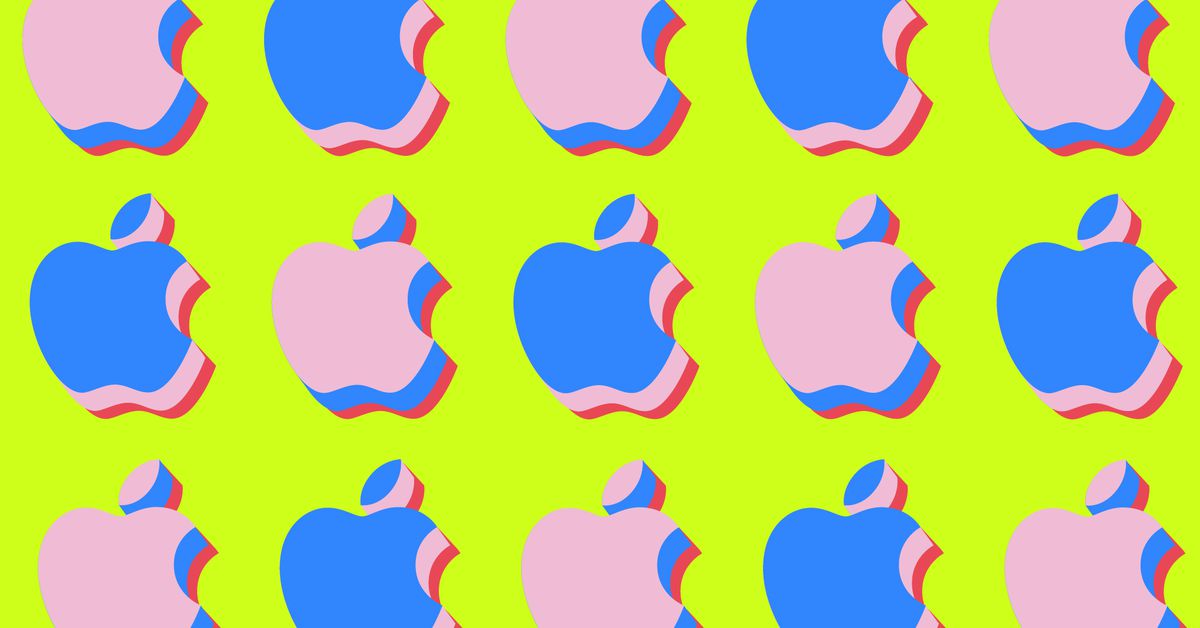 Apple will no longer bar employees from speaking out about workplace harassment and discrimination issues, as first reported by the Financial Times. The company shared the news following a review of Apple’s non-disclosure agreements (NDAs), which previously excluded language surrounding the discussion of working conditions.

Apple shareholders voted to approve the independent review in March after the company failed to make the suggested changes to its concealment clauses last year. The initiative had the backing of Nia Impact Captial, the Transparency in Employment Agreements (TEA) coalition, and Ifeoma Ozoma, the co-sponsor of the Silenced No More Act that’s supposed to protect workers who speak out about workplace harassment and discrimination.

In a note titled, “Our Commitment to an Open and Collaborative Workplace,” Apple says “employees have the right to speak freely about their workplace conditions, including harassment and discrimination.” It adds that an independent reviewer only found provisions that could “be interpreted as restricting a person’s ability to speak about such conduct” in “limited instances,” and that Apple has “committed to not enforce those restrictions and to make improvements and clarifications going forward.” The company already includes language from California’s Silenced No More Act in separation agreements for employees across the US.

Apple’s use of concealment clauses drew scrutiny after Cher Scarlett, an #AppleToo organizer and former Apple engineer, left the company and accused it of engaging “in coercive and suppressive activity that has enabled abuse and harassment of organizers of protected concerted activity.” As noted by a report from Insider, Scarlett claimed that Apple prevented her from talking in detail about her departure from the company as part of a separation agreement. Months later, a group of treasurers called on the Securities and Exchange Commission to investigate whether Apple uses its NDAs to silence workers.

“We are thrilled to share that Apple has released their report & is ending use of concealment clauses in employee contracts, both domestically & for international workers,” Nia Impact Capital writes on Twitter, noting that contract employees are also included. “This is ground breaking shift for the tech industry.” 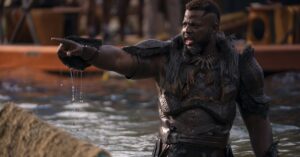 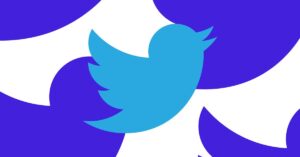