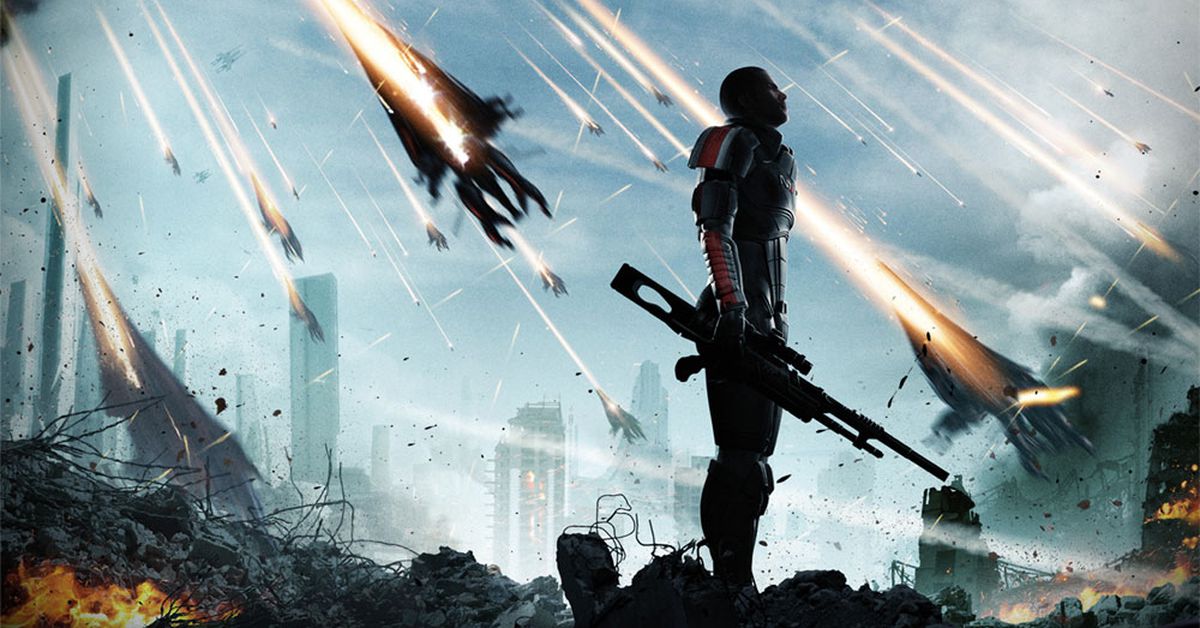 Mac Walters has become the latest BioWare veteran to leave the company. Walters — who was the senior writer on Mass Effect, lead writer on its two sequels, the narrative director of the ill-fated Anthem, and, most recently, the production director on Dragon Age: Dreadwolf — announced his departure on LinkedIn.

“These past 19 years have been a life-changing experience to say the least, and it made the choice to go very difficult,” Walters wrote. “I’ve worked with so many wonderful people and had the privilege to be a part of the most amazing teams and projects.”

BioWare has seen some of its most tenured and celebrated talent leave the studio over the last three years. In 2020, Casey Hudson and Mark Darrah departed, with Hudson going on to start his own studio. In 2021, Matt Goldman, Dragon Age: Dreadwolf’s creative director, left, prompting BioWare to assure players the latest Dragon Age installment was “in excellent hands.” (Seriously, it’s fine, you guys.)

Walters indicated on his LinkedIn that he’ll be taking a break to work on personal goals. 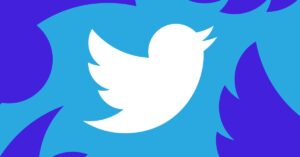 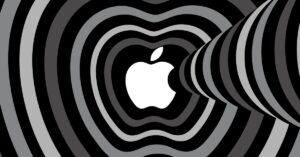 Next post IOS 16.3 Is Now Available With A Big Focus On Security