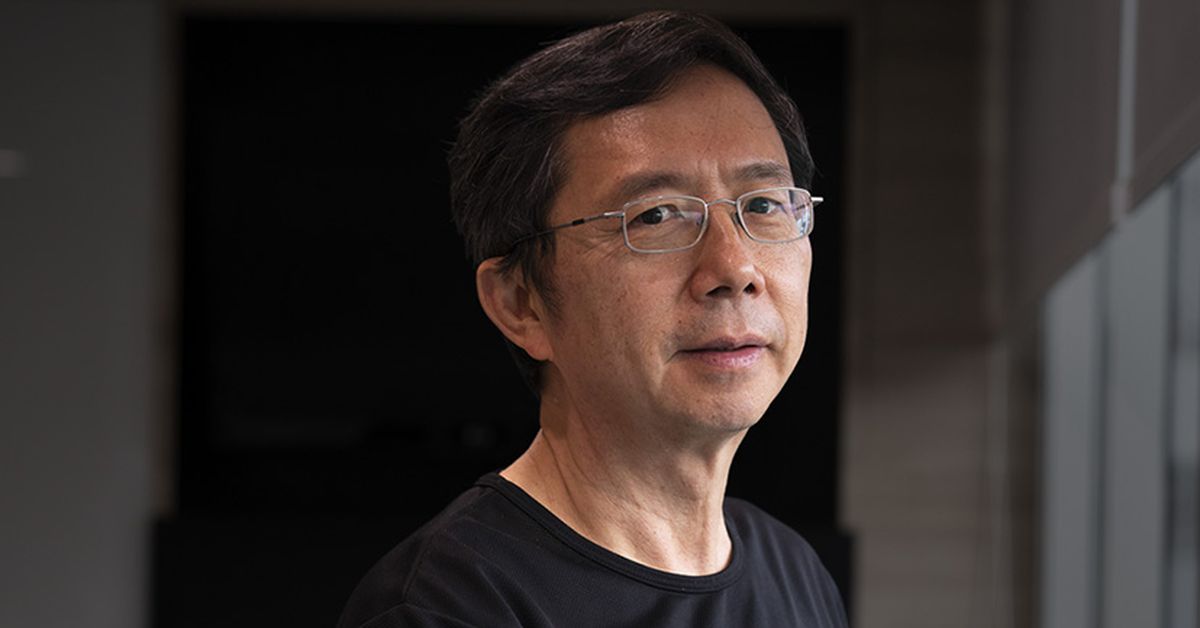 Creative Technologies founder, CEO and chairman Sim Wong Hoo has died, his company has confirmed. He “passed away peacefully on 4 January 2023,” according to a press release. He was 67 years old.

It might seem hard for younger readers to believe, but there was a time that computer sound wasn’t guaranteed. If you wanted to plug in headphones or speakers that could do more than bloops or bleeps, you probably needed a sound card — and none were as successful as Creative Labs’ Sound Blaster. It sold over 400 million units as of its 30th anniversary in 2019.

In the pre-Windows 95 / DirectX era, few words in PC gaming were as important as the phrase “Sound Blaster compatible,” allowing players to hear the dogs bark in Wolfenstein 3D, or mess around with the synthesized voice in Creative’s Dr. Sbaitso demo (you can play it on the web these days).

The company was also huge in the MP3 player space with its Creative Nomad and Zen line of players and successfully sued Apple over its iPod, obtaining a $100 million settlement.

Success wasn’t immediate. Originally, Sim set out to build an entire computer that could talk, according to 1993 and 1994 profiles of the man at Bloomberg and The New York Times. He founded Creative Technologies in Singapore in 1981, and yet by 1986 — two years after Steve Jobs let the Macintosh “speak for itself” — the company’s PCs had sold so poorly that he was reportedly down to just a handful of engineers.

But when they took the Cubic CT’s music board to a computer exhibit in the United States, the company found its footing. “The money we made on a few hundred boards was the equivalent to the money we made on the PC,” he told the NYT.

Even then, the idea hadn’t quite congealed. Creative’s first sound card was sold as the Creative Music System before it realized that PC gamers would become its biggest audience. In 1987, Sierra On-Line wowed the gaming industry by releasing King’s Quest IV with an actual soundtrack score, designed to be played on early sound cards like the AdLib and Roland MT-32, and the publisher went on to advertise those PC parts for sale in its own catalog of games.

Creative got a piece of that action by rebranding its card the “Game Blaster” in 1988, and in 1989, the company’s first Sound Blaster added a dedicated game port to plug in a joystick. That’s something that PC gamers usually had to buy separately and helped make the Sound Blaster look like an excellent deal over the AdLib.

Sim’s determination made him a rare symbol of Singaporean startup success, as Creative became the first Singapore company to be listed on the Nasdaq stock exchange. In 1994, The New York Times’ headline was literally “Entrepreneurial Company Defies Singapore Model,” and he went on to author a book called Chaotic Thoughts from the Old Millennium where he coined a phrase, No U-Turn Syndrome, to describe an underlying difficulty in becoming an entrepreneur in that era of Singapore culture.

Razer CEO and co-founder Min-Liang Tan, who turned Razer into a Singaporean company, took to social media to say that “the tech world and Singapore have lost a legend.” Razer purchased an audio company of its own, the George Lucas-founded THX, back in 2016.

Even after PCs began to be able to play quality audio by themselves — every modern consumer motherboard comes with integrated sound — Creative kept gamers interested with features like the Sound Blaster Crystallizer, a dynamic range enhancer that “applies the audio boost (an audible effect) to the lower, transient, and higher frequency regions on demand.”

The Sound Blaster Audigy 2 ZS Platinum Pro was a Windows Media Center beast with its own remote control. It still came with a game port, too.

I still remember how proud I was to install a Creative Sound Blaster Audigy 2 ZS Platinum Pro in a desktop gaming PC and what it unlocked for me at the time — I ran three game consoles into my PC monitor, using the card to handle sound, and marveled at how this one gadget could take an optical audio signal from my PlayStation 2 and convert it into great-sounding analog audio for my headphones and digital 3.5mm audio for my Boston Acoustics 4.1 surround sound speakers, all at the same time. (Yes, I had those Gateway pack-in speakers that only accepted digital input over a 3.5mm jack and the Audigy was very handy.)

Creative hasn’t exactly been a household name in recent years, but it still sells popular soundbars like its Sound Blaster Katana, speakers, webcams, and earbuds. There’s even still a dedicated Sound Blaster sound card in its lineup.

And, I hear, the Audigy 2 is still going strong in some people’s PCs.

Update, 8:32PM ET: Added more images and info about the Cubic99, an earlier Creative computer. Also, you might want to read this CustomPC interview with Sim from 2019, where he talks about the early days, namedrops Michael Jackson, and more, and BrassicGamer’s debunking of some of the things he told CustomPC. 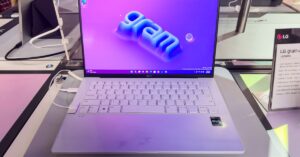 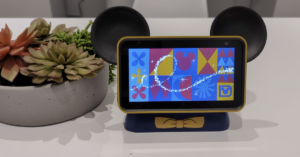