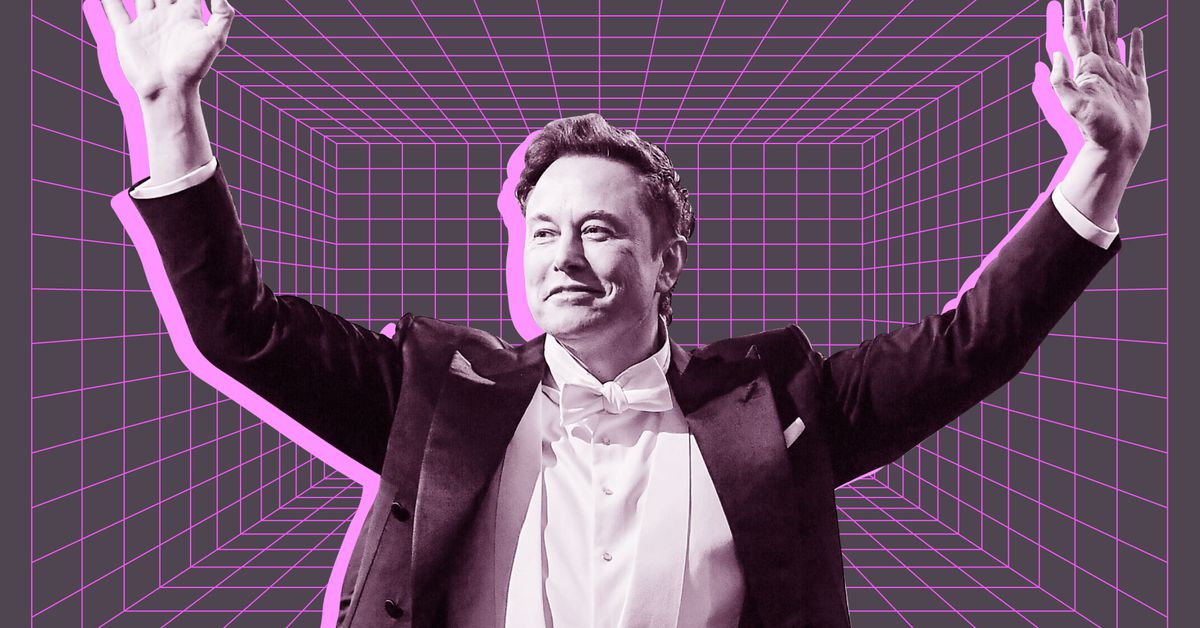 Elon Musk said Tuesday that he’ll still be in charge of Twitter’s software and server teams after he resigns his CEO seat to “someone foolish enough to take” it. He broke the news in a response to a poll he ran earlier this week, where around 58 percent of respondents said that he should step down as CEO.

Given that the social networking site is mainly made up of software and servers (especially after the massive layoffs), it’s clear Musk will still have direct control over the company, even if he doesn’t have the explicit CEO title. That’s not necessarily a surprise; Musk has de-facto control over product at most of his companies, and he’s still Twitter’s owner at the end of the day. But the announcement likely means disappointment for anyone hoping that him stepping down as CEO would bring an end to Twitter’s wild rollercoaster ride.

Musk responded to his poll with an update. Screenshot by Jay Peters / The Verge

While Musk has indicated that he’s mainly interested in the Twitter users that are willing to pay him for the service, there are another group of people he has to satisfy: Tesla shareholders. The company’s share price has been tumbling since Musk bought Twitter, dropping almost $100 in value since November 1st, down to around $137 when markets closed on Tuesday.

Musk has, several times, blamed the drop on interest rates making saving more appealing than investing, but some Tesla shareholders have raised concerns about the company’s engineers going to work at Twitter and how Musk’s antics at Twitter reflect on his other companies. “The only problem is the optics of having the CEO on Twitter every day discussing the problems of Hunter Biden,” said Ross Gerber, a head of a firm invested in Tesla, according to Business Insider. Musk has also sold billions in Tesla stock since he promised to stop doing that this spring (and again in the summer). It seems likely that some of the money from the Tesla selloff went to help prop up Twitter.

Unfortunately for Tesla shareholders — a group that involves Musk, whose shares once made him the world’s richest man until the stock price slip cost him that title — it doesn’t seem like Musk intends on stepping away from Twitter any time soon. Sure, whoever he gets as CEO may be tasked with trying to corral advertisers and policymakers, both of which have been suspiciously eyeing Twitter’s new management. But when it comes to the Twitter that people are actually using, it sounds like Elon will still be Chief Twit. 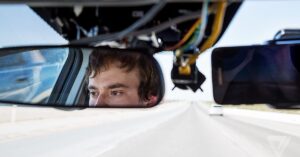 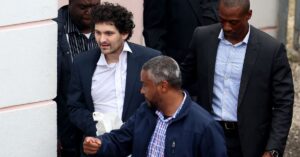