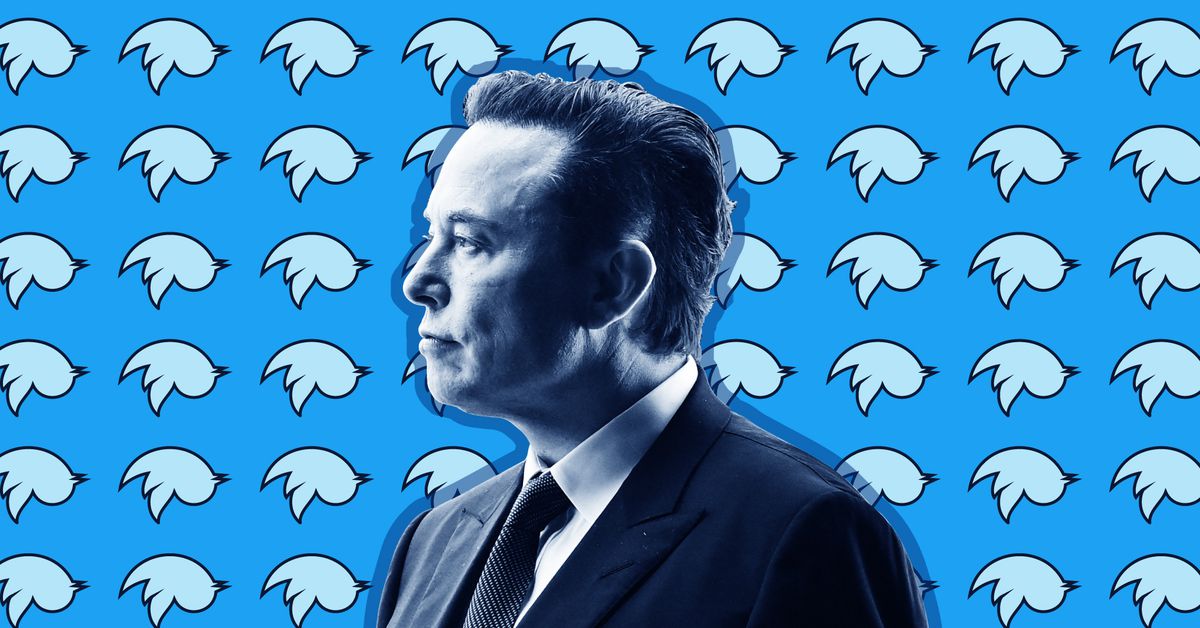 Elon Musk may be close to ending his run as Twitter CEO.

After haphazardly establishing a ban on links out that put his site at odds with both The Washington Post’s Taylor Lorenz and his own supporters, like Silicon Valley venture capitalist Paul Graham, Elon Musk’s doxxing, banning, and moderation outburst ended — predictably — with an apology and a promise it “won’t happen again.”

All Musk needs from his captive audience is a little more attention, with a promise that there will be votes about “major policy changes” in the future.

The first change put to a vote? Musk’s role as Chief Twit.

His $44 billion takeover of the company — that he tried desperately and unsuccessfully to get out of — started with a poll, and it would be both appropriate and timely if his time as its CEO ended the same way.

Even before Musk owned the company, there were reports that he planned to operate as Twitter’s CEO only temporarily, and just one month ago, he said under oath that he planned to find someone else to run the company. In follow-up tweets, Musk claimed the company “has been in the fast lane to bankruptcy since May” (not the first time he’s used the b-word in reference to Twitter, he mentioned it in a company meeting last month) and said, “The question is not finding a CEO, the question is finding a CEO who can keep Twitter alive.”

Now, with his decision-making under fire from the same people who had been his supporters and his handpicked #TwitterFiles journalist ghosting his pleas for a public response, Musk may be ready to put his overpriced toy in someone else’s hands for a little while.

Unmentioned in his tweets, but looming over this week’s entire episode, is the fact that Tesla’s stock price has dropped to a 52-week low of about $150 per share, down nearly 50 percent from a year ago. Musk recently dropped to number two on Forbes’s list of the world’s richest people.

Musk has (mostly) acted in line with the results of polls posted to his own Twitter account in his time owning the company, but the Musk Rules can be fluid. He also promised previously that “No major content decisions or account reinstatement” would happen without convening a content moderation council, then retroactively claimed that no longer applied due to activist groups that “broke the deal.”

The status of Twitter’s new policies, in the meantime, remains unclear — Lorenz is unbanned, and Musk said Paul Graham’s account will be restored as well, while also claiming the link policy “will be adjusted to suspending accounts only when that account’s primary purpose is promotion of competitors, which essentially falls under the no spam rule.” 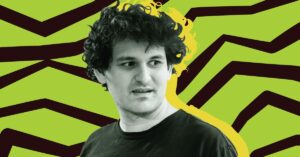 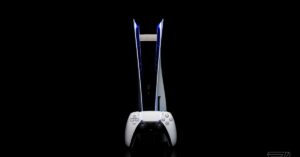 Next post Here’s Where You Can Buy A PS5