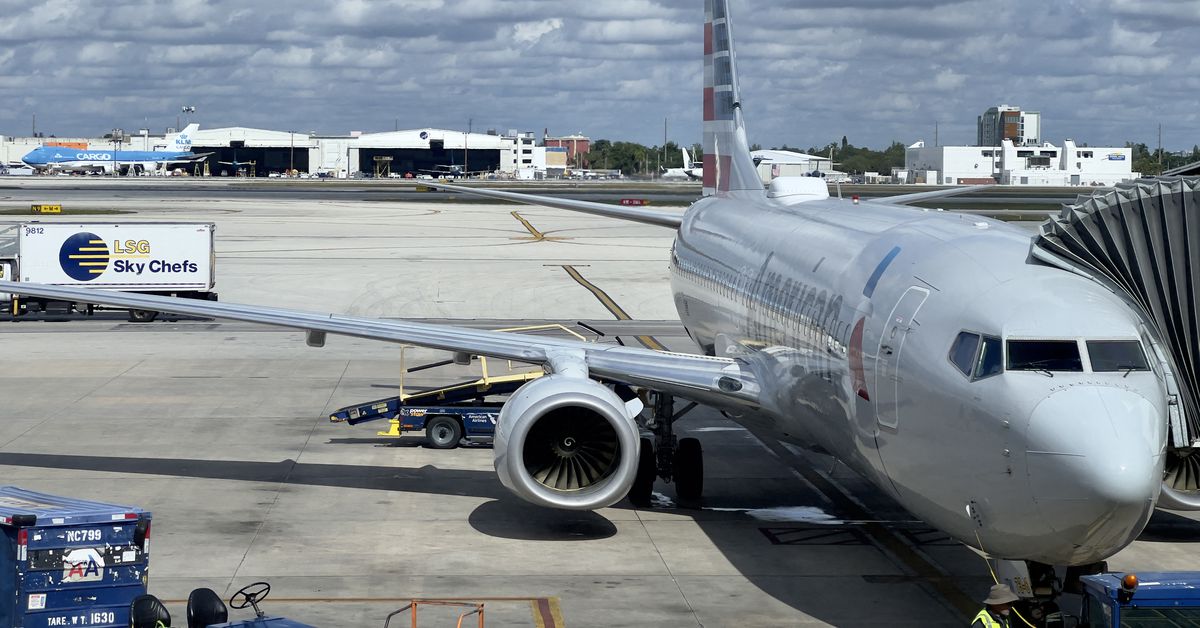 A critical Federal Aviation Authority (FAA) system suffered an overnight glitch, grounding flights across the US. The FAA posted an advisory notice early Wednesday which notes that the United States NOTAM (Notice to Air Mission) system “failed,” but just before 9AM ET, said, “Normal air traffic operations are resuming gradually.”

NOTAM is a critical system that keeps pilots and other flight personnel informed of the status of airports across the country, Reuters reports. It can offer information on runway closures, bird hazards, and other obstacles.

At 7:19AM ET, the agency said it had “ordered airlines to pause all domestic departures” until 9AM ET to give it time to “validate the integrity of flight and safety information.” At least one airline, United, issued a notice prior to the FAA directive saying it had grounded all flights.

By 8:15AM ET the FAA said departures from a few airports were resuming after “making progress in restoring its Notice to Air Missions system following an overnight outage.”

A tweet at 8:50AM ET confirmed the restoration and said that the ground stop has been lifted.

“The FAA is working to restore its Notice to Air Missions System,” the FAA said in an earlier statement. “We are performing final validation checks and repopulating the system now. Operations across the National Airspace System are affected.” Another statement by the White House press secretary said, “There is no evidence of a cyberattack at this point,” but the FAA is still looking into the cause of the issue.

At one point, flight tracker FlightAware reported over a thousand delayed flights in the US, and over 100 canceled.

Sure enough, reports appeared on Twitter of flights being delayed due to the outage. Former US Chief Data Scientist DJ Patel tweeted that he was “stranded” due to a nationwide outage at 4AM ET. Another user tweeted from Paris, France’s Charles de Gaulle airport to say they’d been told that no flights are currently going to the US.

Update January 11th, 8:15AM ET: Added FAA statement saying grounded flights were expected to resume from all airports by 9AM ET.

Update January 11th, 9:05AM ET: Noted ground stop has been lifted and departures are slowly resuming. 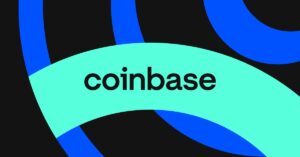 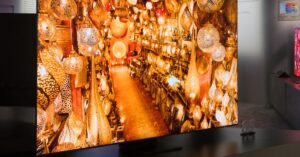