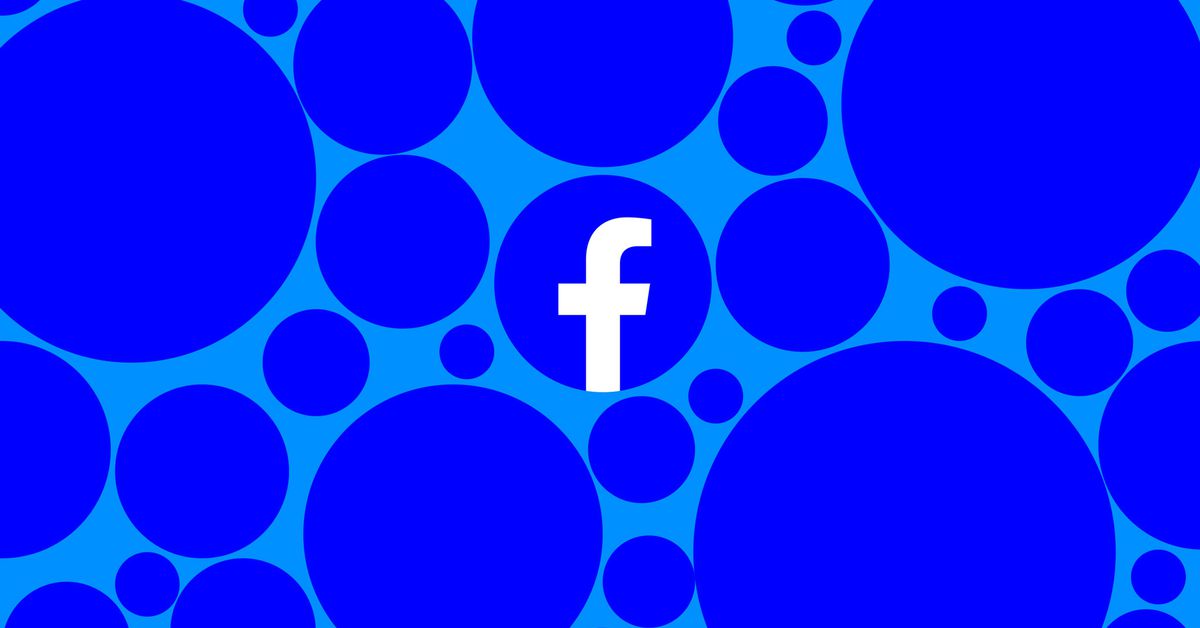 Facebook will enable more private settings by default for anyone under the age of 16 who signs up for the platform, the company announced on Monday. As for teens who already have accounts, Facebook will display a prompt encouraging them to use these settings, as well as a toggle that turns them on in a single tap.

Facebook will display a toggle that lets young users turn on all suggested settings in one tap. Image: Facebook Facebook is also trying to do more to protect teens from predatory adults. It’s testing a way to prevent teens from messaging adults on the platform that have been recently blocked or reported by a young person. Facebook won’t display these “suspicious” adults in teens’ People You May Know recommendations, either, and will start prompting teens to report the accounts that they block as well. Meanwhile, on Instagram, the company’s testing removing the message button on teens’ accounts completely when they’re viewed by a suspicious adult.

Instagram already rolled out similar overarching privacy features for teens in August. Just like Facebook, Instagram began enabling the most restrictive sensitive content control setting to new users under the age of 16 by default while encouraging teens on the platform to switch this setting on. The “Less” sensitive content control setting means users won’t see as much sexually explicit content on the platform, as well as photos and videos involving drugs, violence, and tobacco products. Instagram also started preventing adults from messaging teens who don’t follow them last year and started warning teens if the adult they’re messaging has exhibited suspicious activity on the platform in the past. 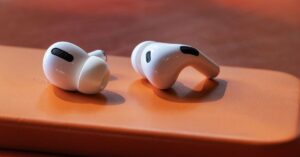 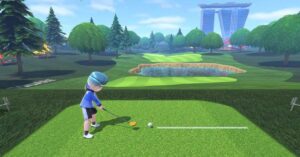 Next post Tee Up With Golf In Nintendo Switch Sports