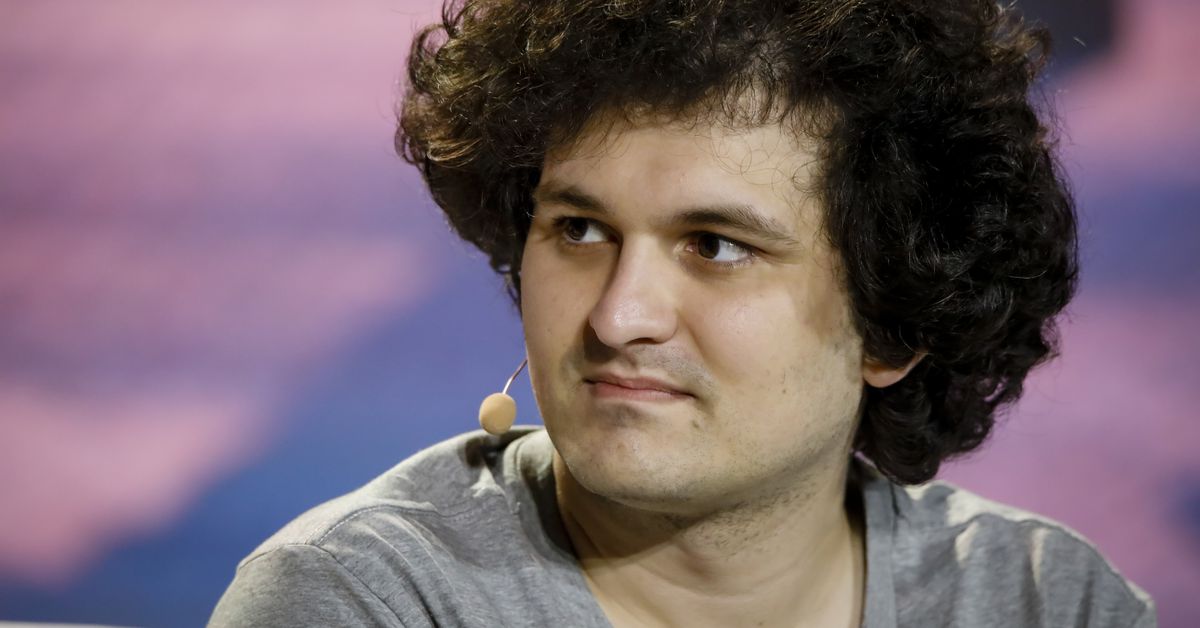 Just over one month after the crypto exchange FTX filed for bankruptcy, Ryan Pinder, the Attorney General of the Bahamas, announced the arrest of its founder and former CEO, Sam Bankman-Fried (SBF).

According to a notice, the arrest came after the US government informed the Bahamas of criminal charges filed against Bankman-Fried and said it’s likely to request his extradition from the nation where he was residing, and which had served as a base of operations for FTX. The US Attorney for the Southern District of New York, Damian Williams, confirmed the arrest, saying in a statement that “We expect to move to unseal the indictment in the morning and will have more to say at that time.”

The FTX collapse revealed that SBF and his associates appear to have used customer deposits with FTX to prop up his other business, the trading firm Alameda Research, and once a run on FTX revealed it lacked the funds to pay back customers, the exchange quickly shut down operations.

Bankman-Fried was scheduled to testify in congressional hearings this week and, in recent weeks, has been on a seemingly non-stop media tour of interviews trying to explain what happened inside a business that, for a time, made him one of the world’s youngest billionaires.

John J. Ray III, who has taken over for Bankman-Fried as CEO of FTX and whose credentials include supervising the corporate cleanup after Enron imploded, has already said, “Never in my career have I seen such a complete failure of corporate controls and such a complete absence of trustworthy financial information as occurred here.” In prepared testimony (pdf) filed today ahead of Ray’s appearance before the House Financial Services Committee, he laid out five points that give us at least a hint about charges Bankman-Fried could potentially face:

While many things are unknown at this stage, and many questions remain, we know the following:

First, customer assets from FTX.com were commingled with assets from the Alameda trading platform.

Third, the FTX Group went on a spending binge in late 2021 through 2022, during which approximately $5 billion was spent buying a myriad of businesses and investments, many of which may be worth only a fraction of what was paid for them.

Fourth, loans and other payments were made to insiders in excess of $1 billion.

SBF conducted at least two such live interviews earlier today, including a live chat with Forbes reporters and a Twitter Spaces chat with “Unusual Whales.” Answering questions while apparently playing the game Storybook Brawl, the New York Post reports he said, “I don’t think I will be arrested,” just hours before he actually was. 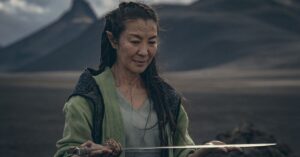 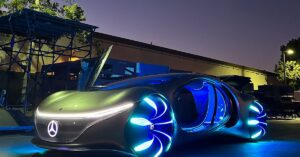