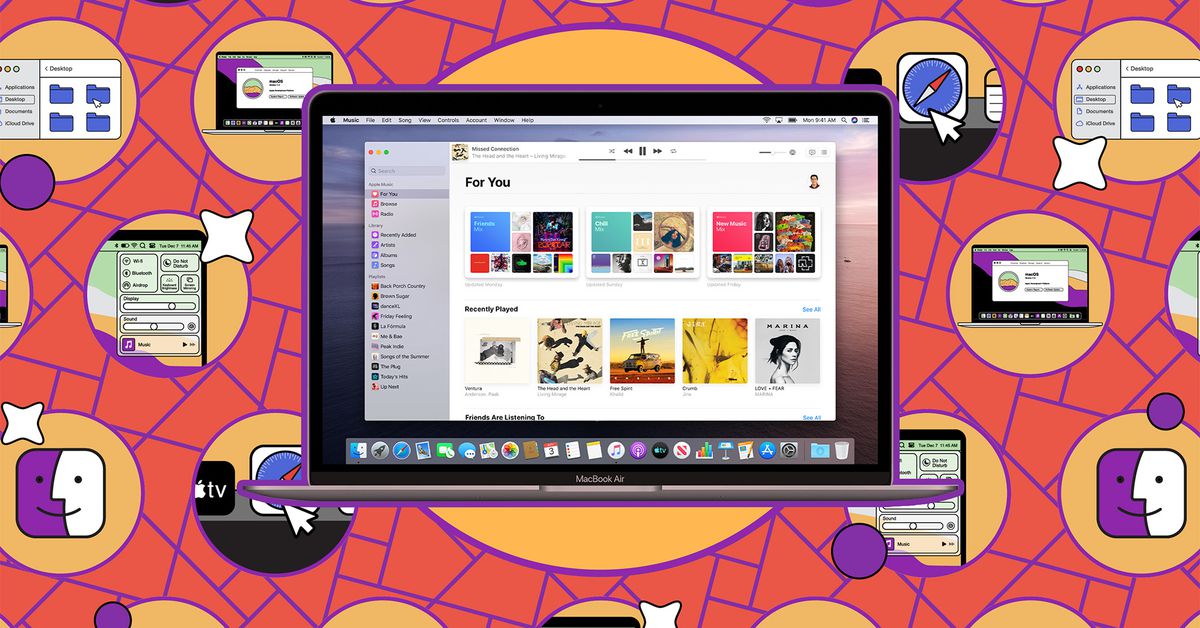 I am a devoted Apple Music user, and you will pry the service out of my cold, dead hands. Still, I’ve spent the past few Decembers incredibly jealous of the sea of Spotify rewinds that populated my friends’ social media profiles.

Sure, Apple has always had ways to see your most-played songs over given periods of time. But it hasn’t had anything nearly as comprehensive or interesting as what Spotify puts out — at least, until this year.

I wouldn’t go so far as to say that Replay, Apple Music’s new answer to Spotify Wrapped, is quite the same as its time-honored competitor. Still, it shows you the basics — your top artists, your top songs, stuff like that.

Here’s how to get it up and running.

How to look up your Apple Music Replay

You are supposed to be able to do this from the Apple Music iOS app. To do that:

Open the iOS app and scroll down until you see the Just Launched section. (It’s pretty far down.) Once you’re there, you can ostensibly click that and be taken directly to your results. Unfortunately, this has errored out every time I’ve tried it. But who knows — you might have better luck.

What has worked for me is going directly from my browser:

Type in replay.music.apple.com. Once you’re there, you’ll be prompted to sign in with your Apple ID. Do all the shindiggery required to do that. And then wait. Assuming you’ve listened to enough music, your report will eventually pop up. There is not currently a way to export and share the full report, though you can share your Replay playlist from the Listen Now section of the Apple Music app (as you would any other playlist). That’s another item for my Christmas list. 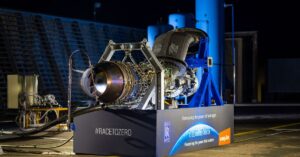 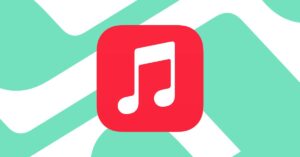