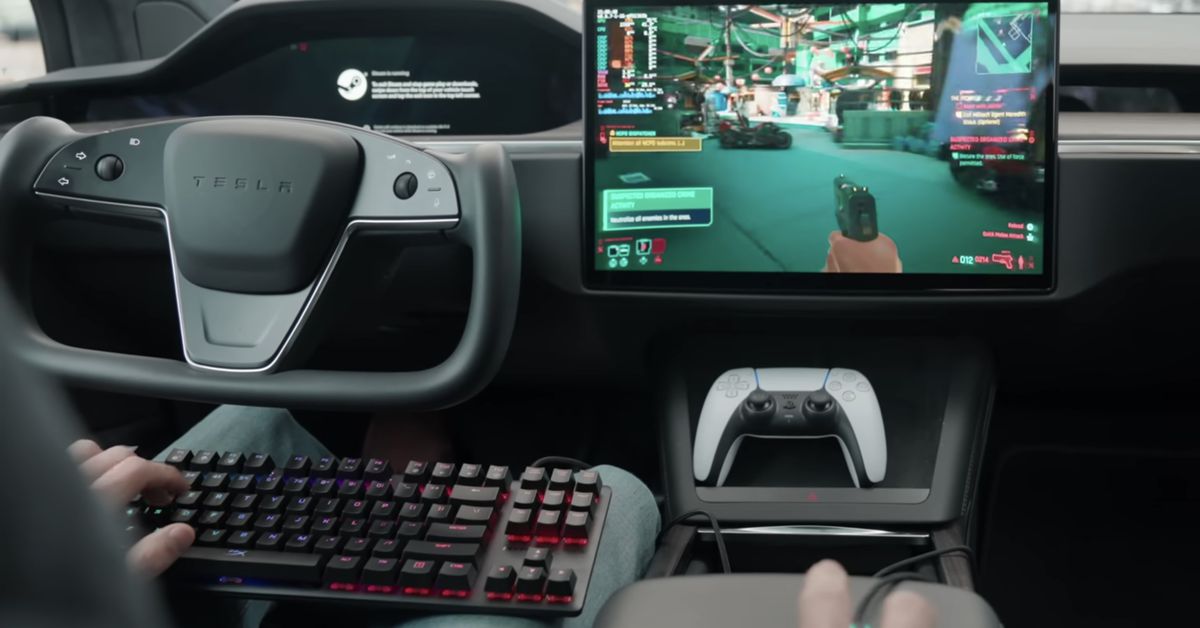 Steam, the PC gaming platform, is making its way around town as part of Tesla’s latest holiday update. It fulfills a promise Tesla CEO Elon Musk made almost two years ago: that you’ll be able to play The Witcher 3 using the car’s built-in hardware. But unfortunately for me, I won’t get to play it, and it doesn’t look like there will be any easy path toward upgrading.

I have a 2018 Tesla Model 3, and I think I should mention it’s received plenty of upgrades over the years, including overhauled user interface, Autopilot visualizations, streaming apps, and arcade games. But in my car, all of Tesla’s fancy new software is running on the Intel Atom — a processor designed for cheap netbooks from the previous decade (Remember the Eee PC?). So it’s no surprise that my Model 3 can’t play Steam games, but I still wish it could.

Support for PC games from Steam, however, is reserved for the latest Model S and X vehicles, ones that cost about twice, if not more, than what I paid for my 3 (even with the latest discounts).

And we’re talking about only the latest of the 2022 models, as redesigned S and X vehicles from 2021 and early 2022 include the “PS5-level” graphics chips based on AMD RDNA2 but don’t have the needed 16GB of RAM.

Owners of those models may not be totally screwed, though, as Musk confirmed on Twitter that there will be a retrofit offered.

The 2022 holiday update from Tesla, like we see every year, does add plenty of cool new features that my Model 3 can take advantage of. The automaker uploaded a new video this week highlighting Easter eggs like always-on rainbow road graphics for Autopilot, the ability to remotely monitor your pet while in dog mode, and, finally, play Apple Music directly in the car (thanks, Tim Cook?).

Of course, the holiday update comes with a brand-new holiday light show that can time up with other Teslas. Also, I appreciate that Tesla brought back the swipe-able cards that conveniently show trip info and tire pressure — that was removed in last year’s introduction of software version 11, amongst other head-scratchers like removing seat heater buttons from the bottom bar.

The video also includes some technical details on what it takes for games like Cyberpunk 2077 to run at high graphics settings in a Tesla. It uses a Linux virtual machine, Steam Deck verified games, and of course, GPU acceleration from hardware I could only dream of having in my car.

Thanks for bringing the cards back, Tesla! Version 11 of the OS is finally good. Image: Umar Shakir / The Verge

Interestingly, Model 3 and Y vehicles that started shipping this time last year came with some upgrades, too, including new infotainment computers running on AMD Ryzen chips. The new hardware, known in Tesla community circles as MCU3, shows improved performance throughout the OS — but unfortunately, they don’t come with discrete graphics needed to run many resource-heavy games offered on Steam.

There’s also no official word whether older cars with the Intel-based MCU2 (like mine) can get a retrofit, which would be awesome since apps I can run, like Netflix and the web browser, are feeling increasingly sluggish nowadays.

Supporting the more powerful AMD chipset might even require the new Lithium-based 12V battery that comes in the newer Model 3 and Y, according to the founder of Tesla Owners Online, a Tesla forum. And to make matters worse, the ability to make in-car Zoom calls might not even come to the Intel Atom-based Teslas.

Behold! Apple Music is finally in a Tesla! Image: Umar Shakir / The Verge

So it’s time for me to just accept it: I’ll only be able to play games like Stardew Valley, Sonic the Hedgehog (1991), and Cuphead in my Model 3 during road trips (not while driving, just to be clear), unless I pack an actual Steam Deck or gaming laptop. One other option could come via this unofficial Xbox cloud gaming workaround, but it isn’t perfect.

While the update didn’t bring me Steam, it did at least get me Apple Music — so I no longer need to pay for Spotify to listen to music directly on my slow Intel Atom-powered screen. 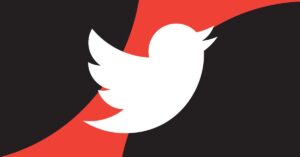 Previous post Twitter’s Recovering From A Few Hours Of Glitchiness 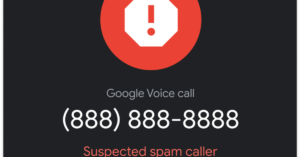