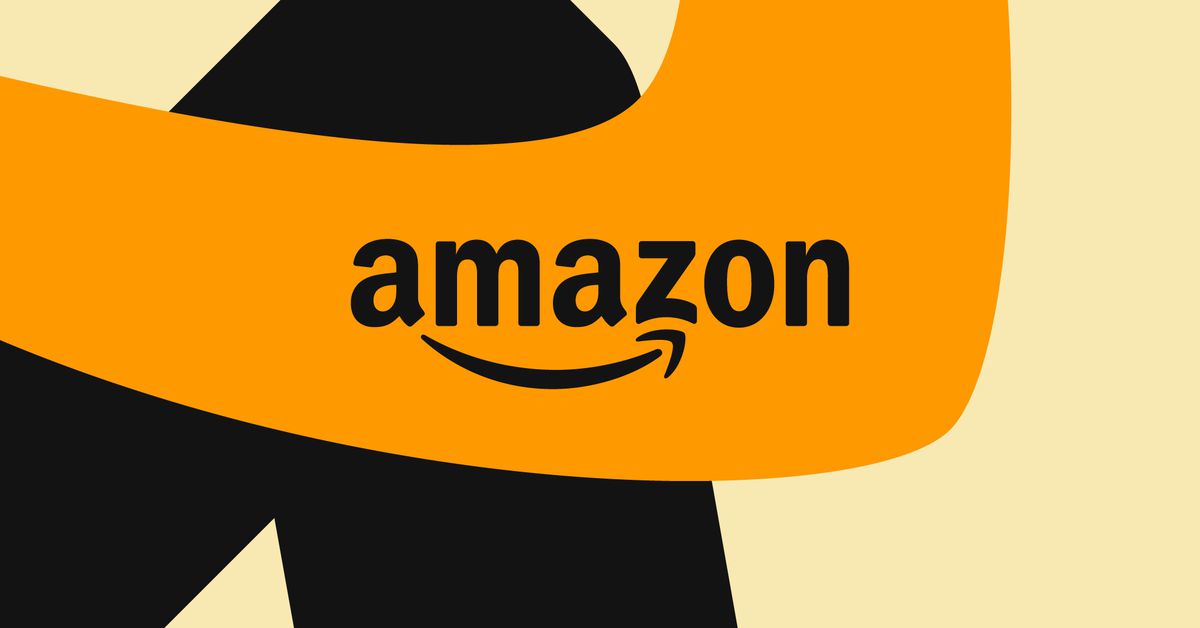 Whenever I come across a sales campaign that boasts, “if you buy our product, we’re going to give part of our profit to this deserving charity,” I’m often tempted to call a doctor and consult them about all the grains of (to me) forbidden salt I’ve just eaten. I’m very well aware that the amount of money that is going to be moved to that charity is probably very small, that the tax advantages to the company will be worth more than what it may lose in immediate profit, and that I’d be better off just sending some cash to the organizations I support.

All that being said, I must admit that I made an exception (practically and emotionally) for the AmazonSmile program. This decade-old program let me, as an Amazon customer, choose among a long list of charities that would get a small donation every time I made a purchase. Perhaps I felt that it was okay because, as far as I could tell, it didn’t really affect my buying habits — there was nothing that I bought from Amazon that I wouldn’t have if the program didn’t exist. Perhaps I also felt just a bit of self-justification — that new smartwatch at Amazon is a bit of an indulgence, but at least a little of the cost will go to Planned Parenthood.

And yes, I admit it. It made me feel a bit better about using Amazon.

Okay, so my purchases didn’t add up to much — still, it was something I could feel a little good about.

So when I got the email telling me that Amazon was sunsetting AmazonSmile — along with a great deal of self-justifying marketing jargon that read as if it came from a business school textbook — I must admit I was a little disappointed, not only because I could no longer pretend I was doing a little good by purchasing from Amazon but also because of the lack of transparency in the email itself.

I’d rather not quote the entire thing. For one thing, it gets painful to read after a while. After saying that “the program has not grown to create the impact that we had originally hoped” — you would think that, if that were the case, it would have taken Amazon less than 10 years to figure it out — the letter goes on, predictably, to talk about all of the other wonderful projects that Amazon will pursue. In other words: yes, we’re closing down this charitable program, but look at all the other really wonderful things we’re doing to help the community!

Here is my favorite line: “once AmazonSmile closes, charities will still be able to seek support from Amazon customers by creating their own wish lists.” In other words, I guess Amazon expects organizations like Doctors Without Borders to create lists of medical supplies that Amazon customers can purchase for them.

After all, Amazon didn’t have to create the AmazonSmile program in the first place

I shouldn’t get too snarky about this. After all, Amazon didn’t have to create the AmazonSmile program in the first place. There are things one could say about Amazon that aren’t complimentary, but the existence of AmazonSmile isn’t one of them. It’s good that it was around for those 10 years.

Still, sometimes I wish that the PR departments of these corporations could bring themselves to be a little more honest about these things. Instead of a long screed about how ineffective a 10-year-old charitable program was and how the company is still going to be a good citizen and help deserving people, I think Amazon could have simply sent out a note saying:

Times are hard. Manufacturing costs are up, prices are skyrocketing, our customers are balking at the increased cost of Amazon Prime, we’re facing a variety of lawsuits, and lawyers are expensive. As a result, even though our sales are up 15 percent year over year, our shareholders are getting nervous. So we’re looking for ways to cut corners — such as laying off about 18,000 of our employees and dropping our charitable AmazonSmile program so that we can keep every penny of what you spend on our site.

All our best,
Amazon 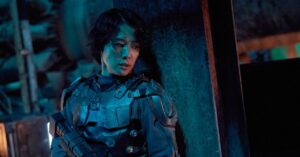 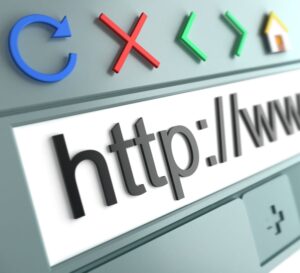