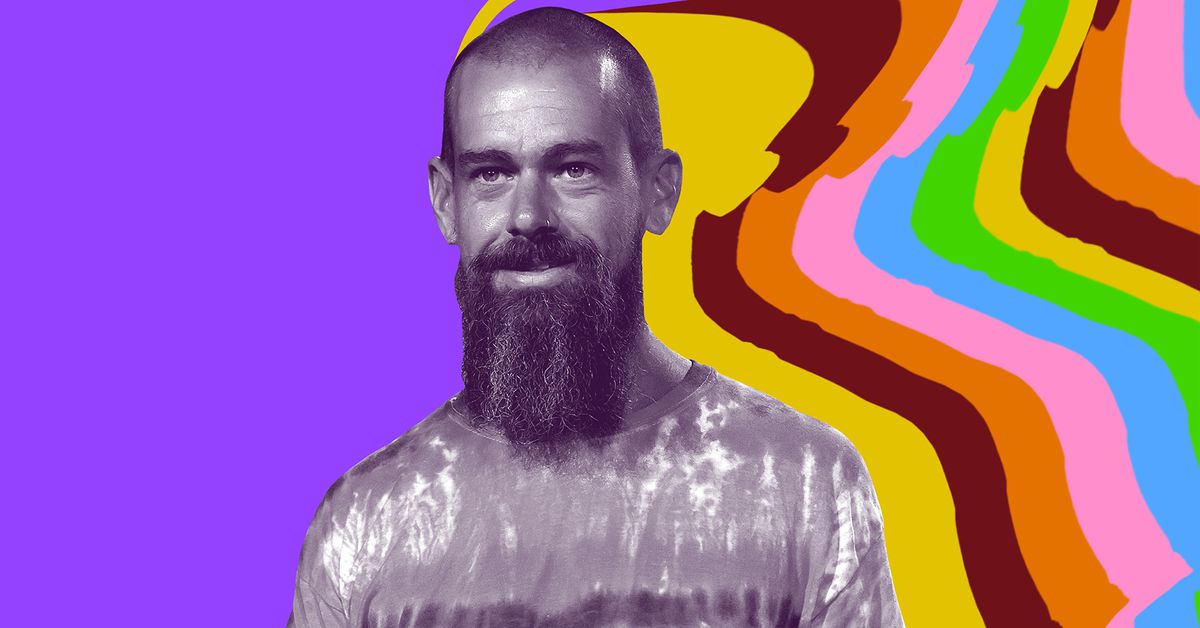 Jack Dorsey, Twitter’s co-founder and former CEO, responded to the mass layoffs under Elon Musk’s ownership by saying he owns “the responsibility for why everyone is in this situation” and that he grew the company “too quickly.” On Friday, Musk laid off about half of Twitter’s workforce, affecting employees across all departments.

“Folks at Twitter past and present are strong and resilient. They will always find a way no matter how difficult the moment,” Dorsey writes. “I realize many are angry with me. I own the responsibility for why everyone is in this situation: I grew the company size too quickly. I apologize for that.”

Dorsey served as Twitter CEO two separate times. After getting ousted from the role in 2007, he returned as Twitter’s CEO in 2015 before ultimately stepping down in November of last year. He tasked Twitter’s former CTO Parag Agrawal with taking his place, and was quick to endorse Musk’s takeover of the platform.

“Elon is the singular solution I trust,” Dorsey said on Twitter in April. “I trust his mission to extend the light of consciousness.” He expressed this same sentiment in the private text messages that were revealed as a part of Twitter’s lawsuit against Musk. In a message to the Tesla and SpaceX CEO, Dorsey said, “I won’t let this [the acquisition] fail and will do whatever it takes. It’s too critical to humanity.” Dorsey retained a 2.4 percent stake in Twitter when Musk assumed ownership, according to a filing with the Securities and Exchange Commission.

Prior to laying off about 50 percent of Twitter’s staff, which included 15 percent of the team responsible for content moderation, Musk also fired Agrawal and a number of other executives, including chief financial officer Ned Segal and policy chief Vijaya Gadde. A group of Twitter employees has since filed a class action lawsuit against the company, accusing it of not giving them enough notice of the job cuts in line with the federal Worker Adjustment and Retraining Notification Act (WARN) and California WARN Act. 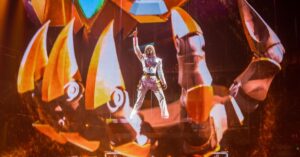