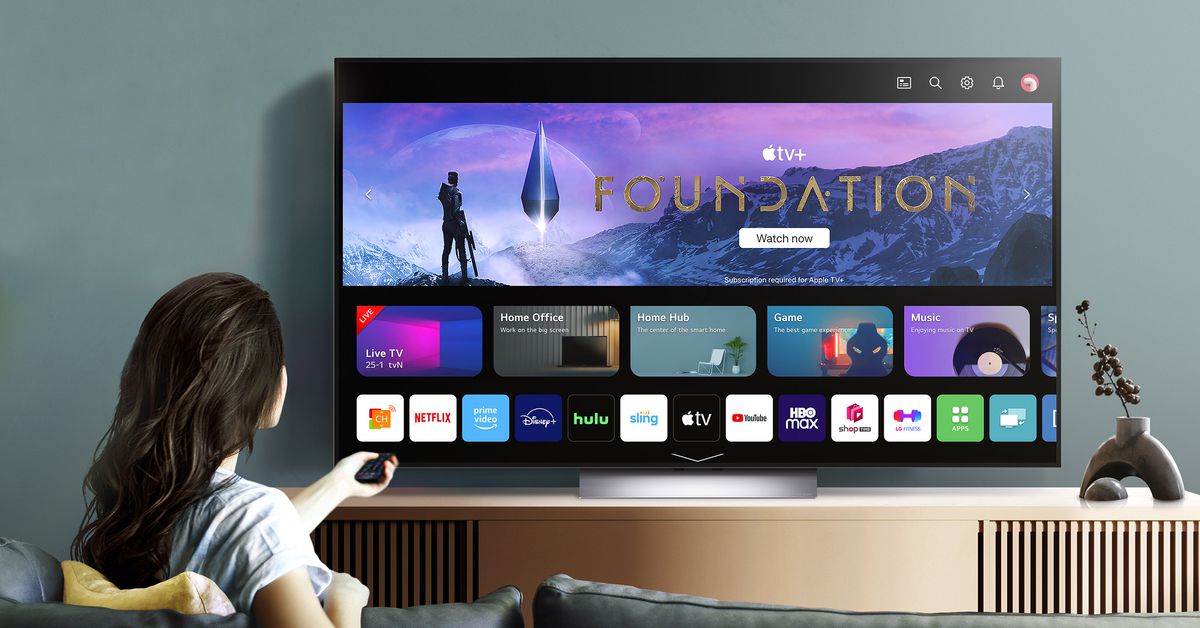 Last year, LG cranked the brightness on its G2 and C2 series TVs up to new highs, bringing a meaningful improvement to the company’s already-fantastic OLED lineup. These TVs are considered by some to be the best on the market dollar for dollar thanks to their perfect black levels, incredible contrast, and top-notch gaming capabilities. So how is LG going to improve upon that with the new models it’s introducing at CES 2023?

It’s going to push the brightness even higher while also focusing on image processing and software enhancements.

The G3 succeeds the G2 and “incorporates brand-new light control architecture and light-boosting algorithms to increase brightness by up to 70 percent,” according to LG’s press release. That number is in comparison to “conventional” OLED — think something like the B2 series from last year — so don’t expect a 70 percent jump over the G2. But it will be brighter than the G2. That said, it’ll likely still be bested Mini LED LCD TV brightness champs like the Hisense U8H, but LG is making progress at narrowing the gap. The G-series is already LG’s nicest TV in terms of style and aesthetics, and with the G3, the company claims there is “no visible gap when wall mounted.”

The G3 might be fancier and brighter, but if last year’s pattern holds, the C3 OLED will end up the LG TV that most people get for the best balance of performance and price. It offers the same comprehensive HDMI 2.1a support as the G3 and stands to gain some picture upgrades of its own, but they’ll mostly come down to better processing. LG says that’s thanks to its new α9 AI Processor Gen6 chip. Here’s the marketing spiel:

LG’s “one wall design” on the G3 OLED should eliminate any perceptible gap when mounted. Image: LG

LG has made similar claims about subject detection and AI-powered scene enhancement in past models, but I think it’s more than mere PR speak. When watching high-quality video sources on the 2022 C2, there was an appreciable depth to the image. If it’s better here, that’s great, though at some point you start to wonder if LG is overriding creator intent. So far it’s stuck an excellent balance, so I’m not worried.

The webOS software that runs on LG TVs is also getting some design and UX tweaks on this year’s sets. The company is adding “Quick Cards” that group apps and services into themed categories such as home office, gaming, sports, and music. Recommendations in the many carousels of content across webOS will also be better personalized, LG claims. The home screen felt scattershot and thrown together in 2022, so hopefully LG’s efforts to tighten things up will make a difference.

And like we learned upon the release of Apple’s latest Apple TV 4K, the 2023 LG OLEDs will support QMS-VRR. The QMS stands for quick media switching, and this feature eliminates the brief black screen when changing between different video frame rates. (It doesn’t prevent blackouts when switching HDR modes, unfortunately.) Elsewhere, you can expect LG’s new lineup to continue offering the wide mix of software features that they have in recent years. Gamers certainly need not worry:

LG is only just getting started with its TV announcements ahead of CES 2023, and hopefully I’ll soon get a chance to see this year’s lineup in person from Las Vegas. Will those webOS refinements be noticeable in practice? What screen sizes will be available? Stay tuned for all the details, and follow along with our StoryStream this week for the latest news. 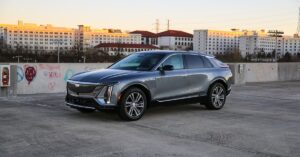 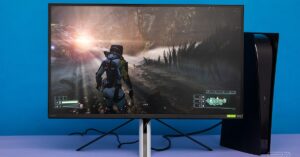