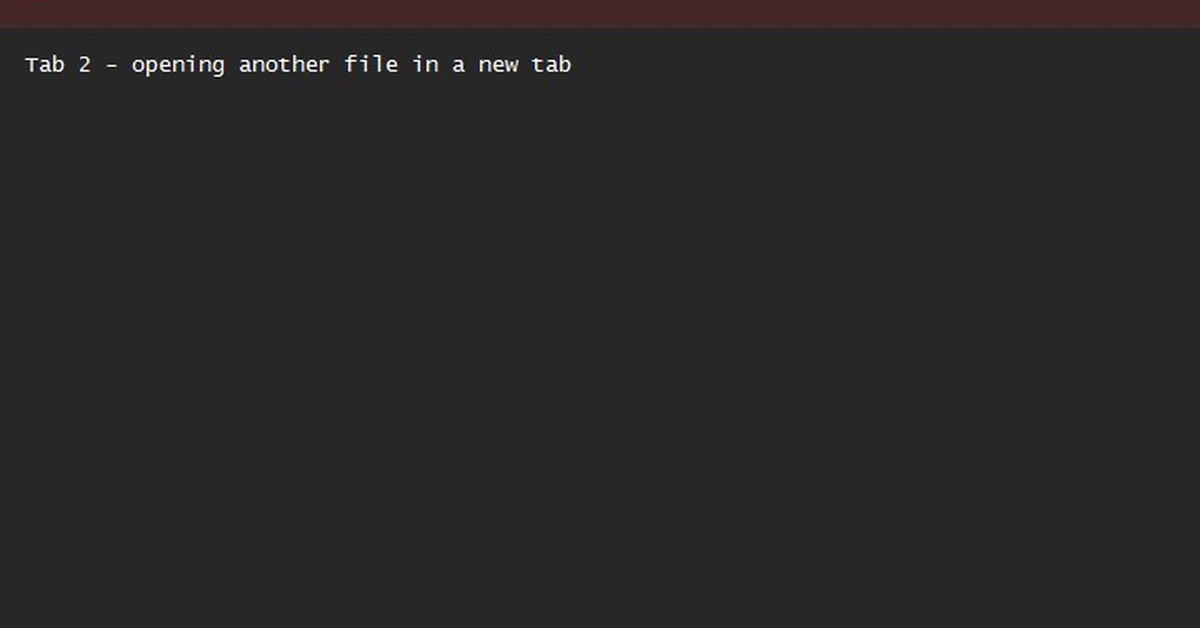 A Microsoft employee appears to have accidentally announced that Windows 11’s Notepad app is getting a tabs feature. The employee, a senior product manager at Microsoft, posted a photo of a version of Notepad with tabs, enthusiastically announcing “Notepad in Windows 11 now has tabs!” with a loudspeaker emoji.

The tweet was deleted minutes later, but not before Windows Central and several Windows enthusiast Twitter accounts had spotted the mistake. The Notepad screenshot includes a Microsoft internal warning: “Confidential Don’t discuss features or take screenshots.” That warning suggests the tabs feature is still in early internal testing at Microsoft, but that the Notepad tabs feature may arrive to Windows Insiders at some point in early 2023.

If Microsoft does proceed with tabs for Notepad, it will be the first built-in app to get a tabbed interface after Microsoft added tabs to File Explorer earlier this year. Microsoft originally tested tabs across all Windows 10 apps four years ago in a feature named Sets. This included support for tabs inside Notepad and File Explorer, but Microsoft eventually canceled the project and never shipped it to Windows 10 users.

The addition of tabs in Notepad could signal a shift towards tabs appearing in more built-in Windows apps. Microsoft may have canceled its Sets feature for Windows 10, but that hasn’t stopped Windows power users from using third-party tools and apps to bring tabs to life in various parts of the operating system. 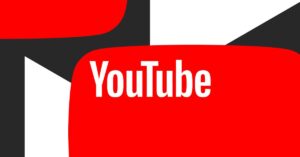 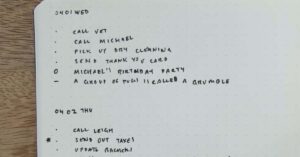