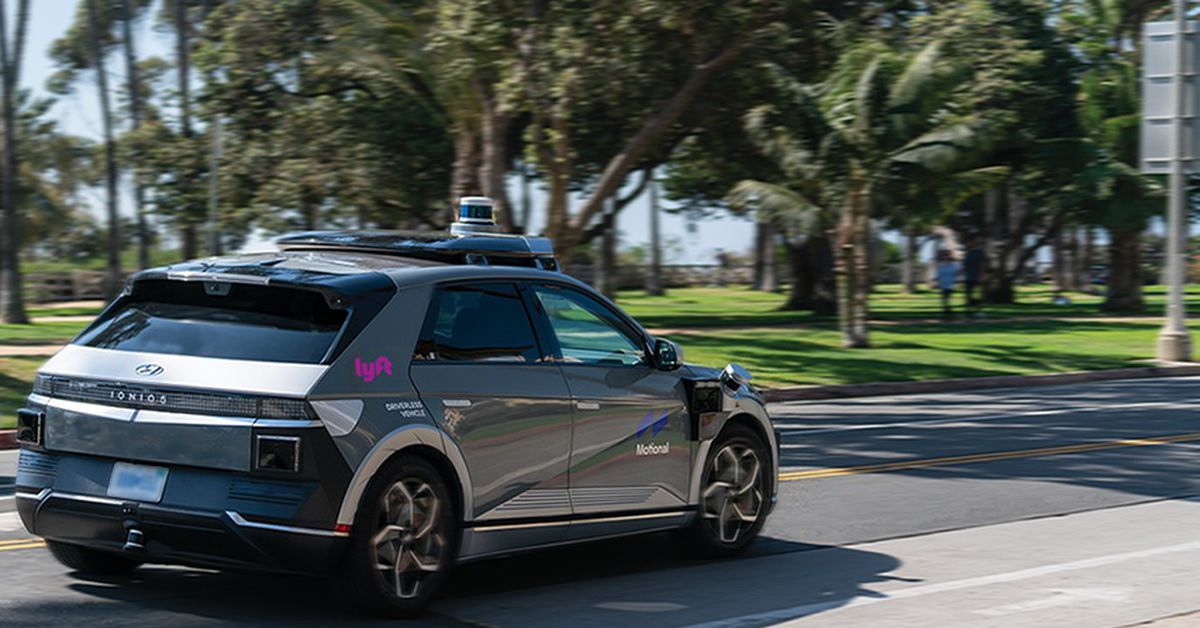 Motional, the autonomous vehicle joint venture between Hyundai and Aptiv, is bringing its robotaxis to Los Angeles, where they will be available to hail through the Lyft app.

The service is comprised of Motional’s fleet of Hyundai Ioniq 5 electric vehicles, which will be fully autonomous at the time of launch and not require a human safety driver behind the wheel.

The company would not say when exactly the service will go live, though. “We plan to reveal timing when we are closer to launch,” a Motional spokesperson said. Previously, Motional said it wouldn’t deploy fully autonomous vehicles until 2023, so it’s probably safe to assume that LA residents won’t be able to hail one of the company’s vehicles until at least January.

LA will be Motional and Lyft’s second market after launching a robotaxi service in Las Vegas earlier this year. Motional says that when the service goes live, it will be “the first time that residents in Los Angeles can request an autonomous vehicle in the Lyft app.”

LA will be Motional and Lyft’s second market, after launching a robotaxi service in Las Vegas earlier this year.

LA isn’t uncharted territory for the companies. Motional has been testing its vehicles there since at least last year, when it announced that it would be expanding its operations in California. The company has had an office in LA since 2016.

Still, Motional will need to get all of its permits in order before accepting passengers into its vehicles. California requires AV companies obtain a series of permits from the Department of Motor Vehicles and Public Utilities Commission before they are legally approved to ferry passengers and accept money for trips.

“Motional has applied for a permit with the California DMV to begin driverless testing. Motional has been testing in Southern California for over a year and we look forward to working with local partners to expand our activity to include driverless operation,” the spokesperson said. “We expect to have the appropriate permits to charge for rides ahead of the commercial launch.”

“Motional has applied for a permit with the California DMV to begin driverless testing.”

Motional was first announced in March 2020, when Hyundai said it would spend $1.6 billion to catch up to its rivals in the autonomous vehicle space, along with Aptiv, a technology company formerly known as Delphi, which owns 50 percent of the venture. (The spend has since grown to $4 billion.) The company currently has facilities in Las Vegas, Singapore, and Seoul and has also tested its vehicles in Boston and Pittsburgh.

Meanwhile, Lyft to positioning itself as a platform in which customers in cities across the country can arrange rides in autonomous vehicles. The ride-hailing company once inspired to build its own self-driving cars, before pivoting and selling off its AV research and development division to a subsidiary of Toyota. Since then, Lyft has struck deals with Motional, Waymo, and Argo, a self-driving company backed by Ford and Volkswagen.

Motional also has a 10-year, multi-market deal with Lyft’s main rival, Uber — though it has yet to say where and when it will first launch. 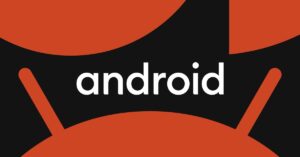 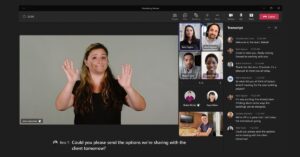