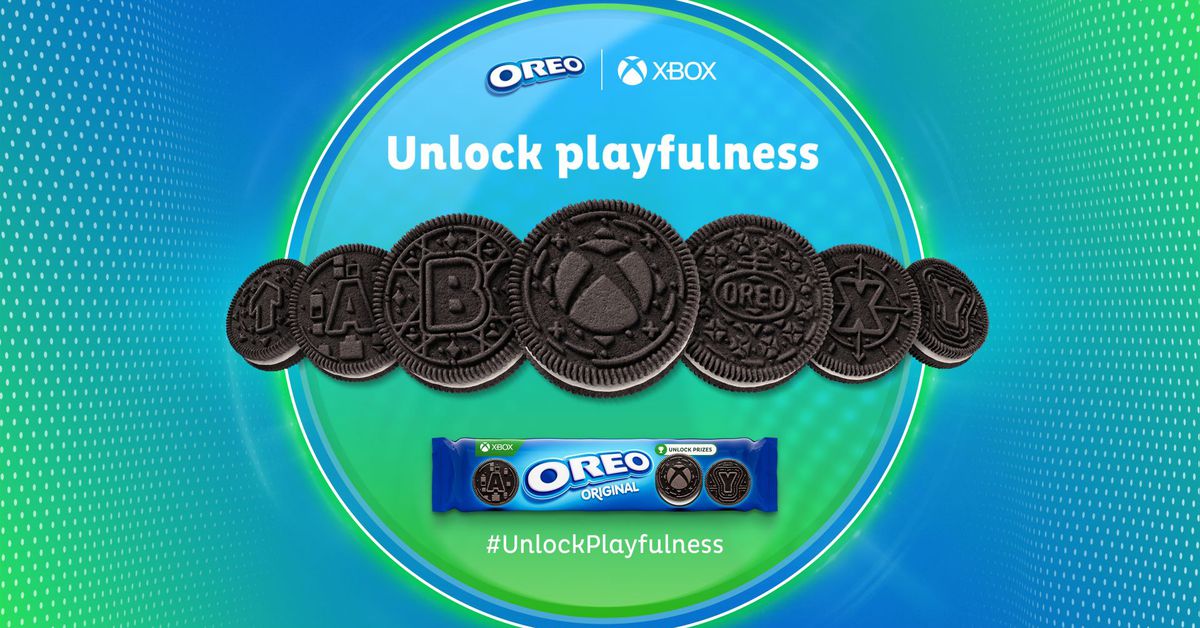 Microsoft has teamed up with Oreo once again to create Xbox-themed Oreo cookies. There are six custom Xbox cookie designs in total, with one featuring the Xbox logo and additional cookies for each controller button and a directional arrow.

The cookies are based on Oreo’s classic cookie-and-creme combination, but the packs will include special codes to unlock Oreo-themed armor packs or vehicle skins. In Halo Infinite there is Oreo-themed armor, which literally looks like a Spartan that has been dunked in an Oreo-flavored milkshake. Forza Horizon 5 players will get access to a vehicle skin that looks very cookie-like, and Sea of Thieves players get an entire ship skin that’s more black than it is white.

This isn’t the first time Microsoft has partnered with Oreo for a marketing exercise. Oreo emojis exist in Microsoft Teams thanks to a branding exercise between Microsoft and Oreo in October. Oreo released limited edition Clippy-branded Thins that were designed to promote breaks from Teams meetings. Microsoft also created a custom Oreo-themed Xbox Series X in 2019. 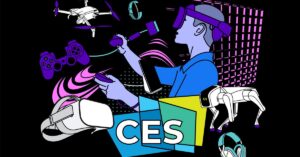 Previous post CES 2023: All The News From The Year’s Biggest Tech Conference 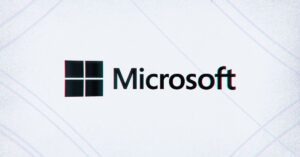 Next post Microsoft Looking At OpenAI’s GPT For Word, Outlook, And PowerPoint