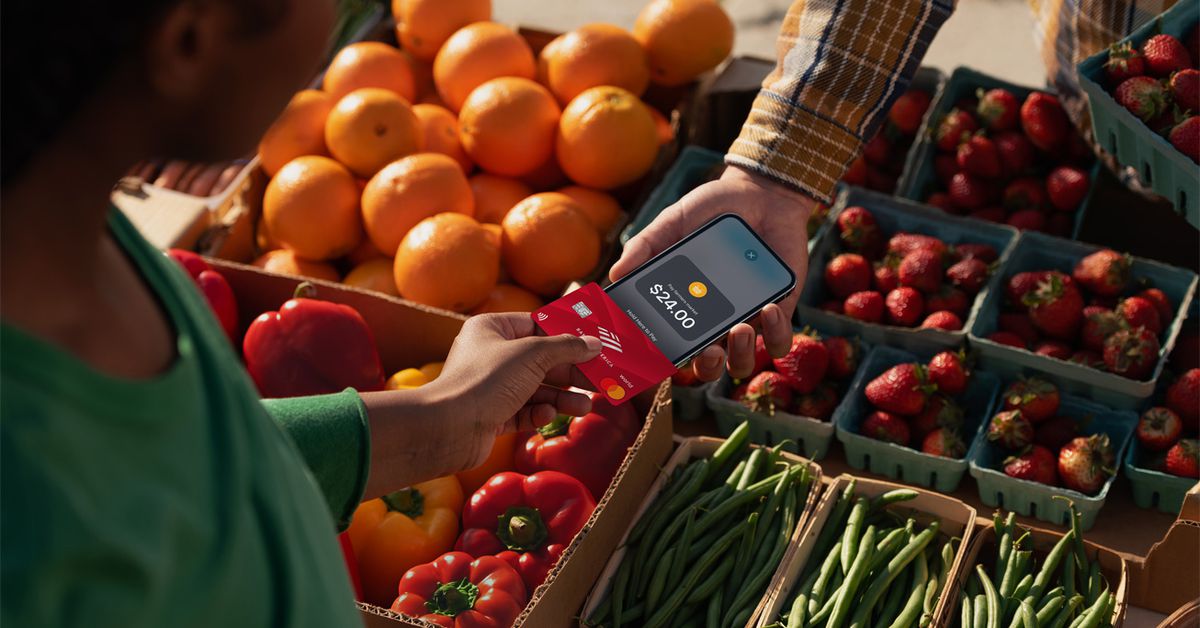 PayPal is going to make it easier for merchants in the US to take payments right on their iPhones. The company is adding support for Apple’s Tap to Pay technology into the PayPal and Venmo iOS apps, meaning merchants will be able to accept contactless credit or debit cards and mobile wallets without an external card reader (via MacRumors).

Apple first announced Tap to Pay in February. Integration with PayPal and Venmo’s apps might mark a notable step up for adoption of Apple’s touchless technology and could be helpful for merchants who don’t want to rely on external readers to accept contactless payments. It will also help PayPal compete with payments rival Square, which launched support for Tap to Pay in September.

Support will be added to PayPal and Venmo “soon,” PayPal said in its Q3 2022 earnings report on Thursday (pdf). This isn’t PayPal’s only recent move to expand Venmo’s usefulness; Venmo is also being added as a payment option on Amazon. 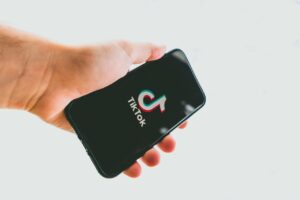 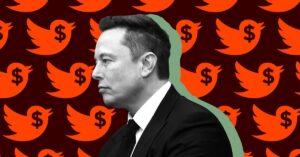