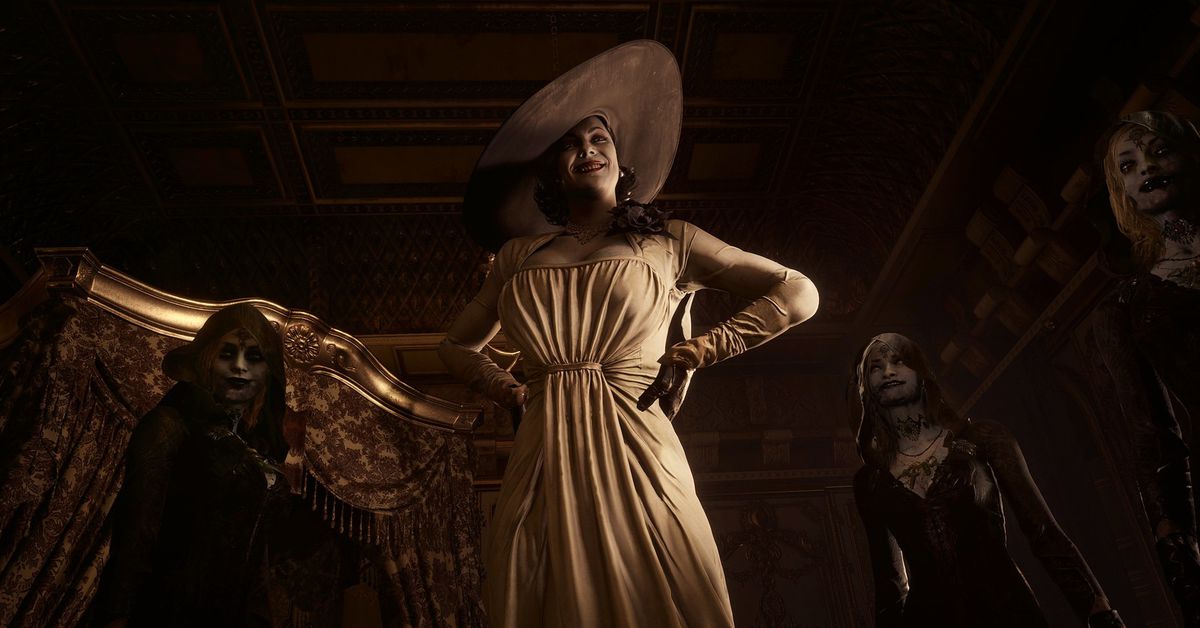 Resident Evil Village’s VR mode will be available on the PlayStation VR 2 the same date Sony’s new VR hardware launches in February, Capcom announced on Wednesday. And even better, it’s being added as a free update for owners of the game.

You’ll be able to play the game’s entire campaign in VR, according to a PlayStation blog post from Capcom’s Kanda Tsuyoshi. You’ll be able to use the PSVR2’s new Sense controllers to “feel the vibration, recoil, and resistance as you interact with objects in the world and fire weapons,” Tsuyoshi says.

In combat, the Sense controllers “enable intuitive movements like putting your arms up to guard and holding your gun out in front of you to shoot,” Tsuyoshi writes, and you’ll also be able to hold two weapons at the same time. It’s too bad none of that will help during the terrifying baby scene. (If you want to know what I’m talking about, I’m going to warn you that this is a NSFW click.) Village’s VR mode is only available in the main campaign, Capcom spokesperson Kyle Burleson confirmed to The Verge, meaning you won’t be able to use it in the arcade-y Mercenaries mode or the recently-launched story expansion Shadows of Rose.

Resident Evil Village isn’t the only new PSVR2 launch title revealed on Wednesday: Sony announced that the platform will get a sequel to the PS2 fireworks puzzle game Fantavision, titled Fantavision 202X. This new version is powered by Unreal Engine, Sony’s Takao Uehara wrote on the PlayStation blog, and I think the screenshots included in the blog look quite nice; it seems like a more relaxing experience than Village, at least.

I don’t know what’s going on in this screenshot from Fantasvision 202X, but I want to play it. Image: Sony

Sony’s blog also includes some details on other launch titles like the multiplayer sword-fighting game Altair Breaker, the co-op title The Tale of Onogoro, and the rhythm game Kizuna AI — Touch the Beat!. And last week, Sony shared a brief new trailer for what’s arguably its flagship launch title, Horizon Call of the Mountain.

PSVR2 launches on February 22nd, 2023, but it’s not cheap: it starts at $549.99 and only works with a PS5. Sony’s preorders were originally by invitation only, but they’ve opened up in recent days to anyone with a PlayStation account, so if you want to have one to explore Castle Dimitrescu in VR at launch, you might want to put your order in now, just in case. 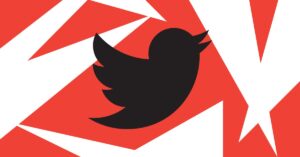 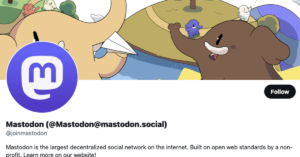