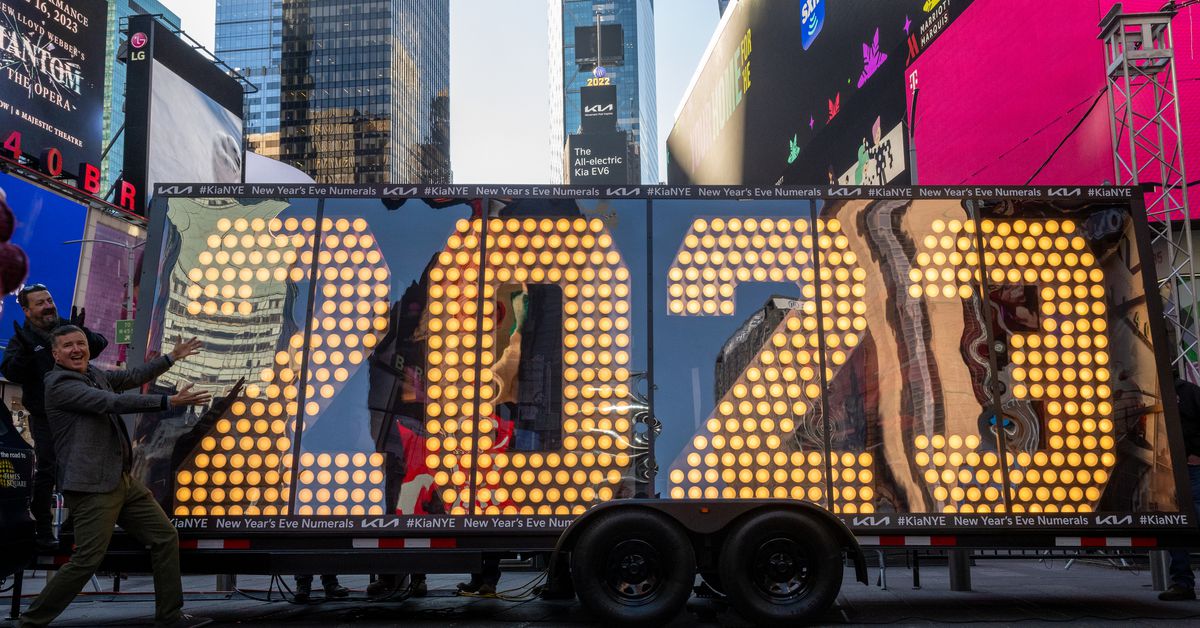 Oh no, it’s almost January 1st and you forgot to make a resolution! This doesn’t have to be hard. Like, I mean, if you want to do your first marathon, knock yourself out. But I’ve found simpler is better for resolutions. You might consider tending to yourself as though you are a garden: you don’t need to be bulldozed and totally revamped every year, just revitalized a little to let yourself bloom.

You don’t even have to struggle to come up with something — because I have some suggestions right here:

Get up to pee immediately at night. I’m pretty sure I got this one from the writer Nicole Cliffe, and it’s really good. I know it’s nice and warm in bed and it’s cold outside of bed, especially if you are camping and in a sleeping bag, but… the goal is a good night of sleep, and that urine is not going to take care of itself. The sooner you get up, the sooner you get to pass out. Send more postcards. It’s cool to get mail from an actual person for a change, right? The next time you travel, pick up a postcard and mail it to someone. It is a fast and easy way to get a delighted text message or phone call in response.Dress with style. For whatever “style” might mean to you. (Personally, I have been attempting to dress like I’m a slot machine, cigarette, and bourbon away from being a Reno divorceé, and it has brought me a great deal of joy.) Make a little mood board and please yourself.Follow camera trappers on social media. Fat Bear Week can be every week if you’re following enough wildlife biologists. You can see the forbidden bellies of big cats — fluffy! — or watch little wolf pups frolic or skunks waddle. If your social media feed is stressing you out, you might consider unfollowing some journalists, pundits, and influencers and following some trail cams or national parks instead.Make physical objects with your hands. Look, maybe you work all day making physical objects, in which case this is not the resolution for you. But if you are like me and you work by typing things into little boxes, it can be really satisfying to knit a sweater, watch your work come together in real time, and then wear it when you’re done. You might also consider carpentry, pottery, watercolor painting, or cooking — anything where you get the satisfaction of seeing your achievements.Learn a new skill. A friend of mine once told me that he tries to “level up” every year by picking a skill to master, and I admire this a lot. The skill could be anything — learning to code, taking a first aid class, keeping an indoor plant alive. The process itself will give you an appreciation for the people who are good at whatever it is in a much deeper way.Give yourself permission to be bad at something. If you’re going to learn a new skill, you’re going to fail a lot before you succeed. So maybe you want to learn how to do a handstand, or play a saxophone, or surf. It will be much easier if you don’t beat yourself up! In fact, you don’t ever have to be good. I’m probably always going to be one of God’s slowest runners, but it feels great to be out for a jog.Try new foods. The next time you see something you’ve never eaten before, go for it! I’ve found that when I’m looking at a menu, the weirder a combination of foods sounds to me, the more likely it is to be unexpectedly delightful. Turns out people put those things together for a reason!When you say something nice behind someone’s back, go tell them. This is my favorite New Year’s resolution I’ve ever made. Whenever I say something nice about Person A to Person B, I try to go tell Person A what I said. Just about everyone could use a compliment. 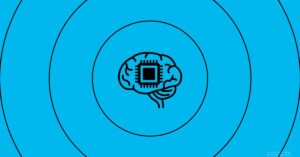 Next post Southwest Cancels Thousands Of Flights, Leaving Passengers Stranded Across The US