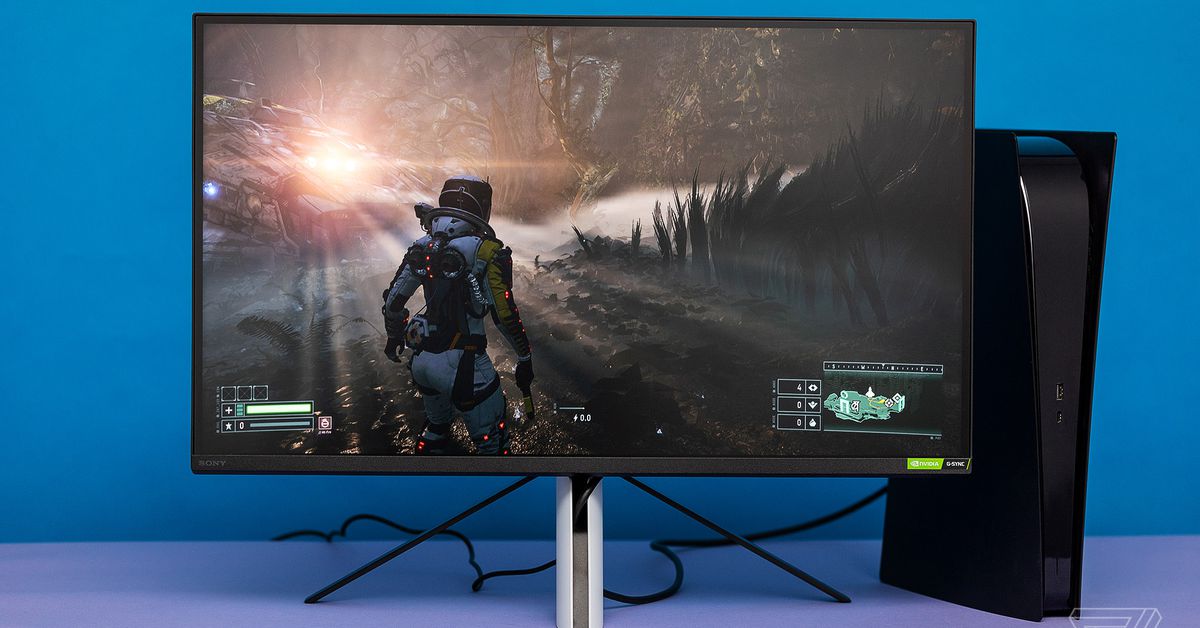 The more affordable, lower-spec companion to Sony’s $899 InZone M9 gaming monitor has arrived. The InZone M3 is launching for $529 and is available now, with an identical 27-inch size and a PS5-esque white on black design. This monitor rounds out Sony’s interesting year in making hardware that appeals to more than just core PlayStation fans. It’s attempting to build credentials and popularity in the PC gaming space, which it brands like LG, Samsung, MSI, Acer and many others are the top choice.

As for what’s different, the biggest change is its IPS panel’s drop from 4K resolution to 1080p. The PS5 natively supports 1440p, but this monitor doesn’t. The M3’s screen also lacks full-array local dimming, which gave the M9 spectacular contrast, particularly when displaying games in HDR, like Returnal and Ratchet & Clank: Rift Apart. Instead, the M3 is edge-lit with a 400-nit peak brightness. It supports HDR10 and HLG, and for PCs, it has DisplayHDR 400.

The M3 still has its share of perks over other similarly-sized models, even if this 1080p monitor is squarely in QHD monitor pricing. It has a 240Hz refresh rate with auto low latency mode and variable refresh rate for PC (with G-Sync compatibility), PS5, and Xbox Series X/S consoles. You can connect multiple devices to it via HDMI 2.1, DisplayPort, or via USB-C (that method tops out charging at a measly 15W, like the M9). It has auto KVM switch, so you can control two computers with the same mouse and keyboard. The M3, like the M9, supports VESA wall mounts and monitor arms, in case you don’t want to use the supplied height-adjustable stand.

In my review of the $899 M9, I bemoaned Sony’s decision to not pack in any video cables. It’s responding to the criticism by including a DisplayPort cable with the M3, which is better than nothing.

The PS5 natively supports 1440p, but this monitor doesn’t.

Sony’s made-for-PS5 features might be another selling point for you. The M3 has two features that automatically equip the best picture settings depending on the kind of content you’re viewing. Its Auto HDR Tone Mapping — also used in some of Sony’s Bravia TVs — detects your PS5 and tweaks the settings so you can get to the game faster. It can also switch between game and cinema mode as needed without any input.

One feature I really liked using with the M9 was Sony’s InZone desktop companion software, which lets you make adjustments to the settings from an app instead of toggling through its joystick-operated on-screen display.

Sony’s InZone M3 is one of just a few 1080p gaming monitors that we’re covering for CES 2023, outside of displays with much faster refresh rates. That’s because most companies have shifted focus to 1440p and 4K monitors, though 1080p remains a popular choice for gamers who want to spend less, or who have an older console or a PC that might struggle to display a higher resolution. If you have one of the latest consoles or a newer PC, you won’t want to miss the monitor-focused coverage we have coming this week. 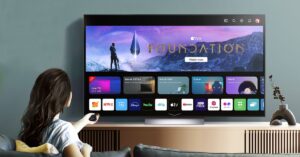 Next post Chrysler’s Cockpit Concept Is A Preview Of Our Screen-Packed, Button-Less Future