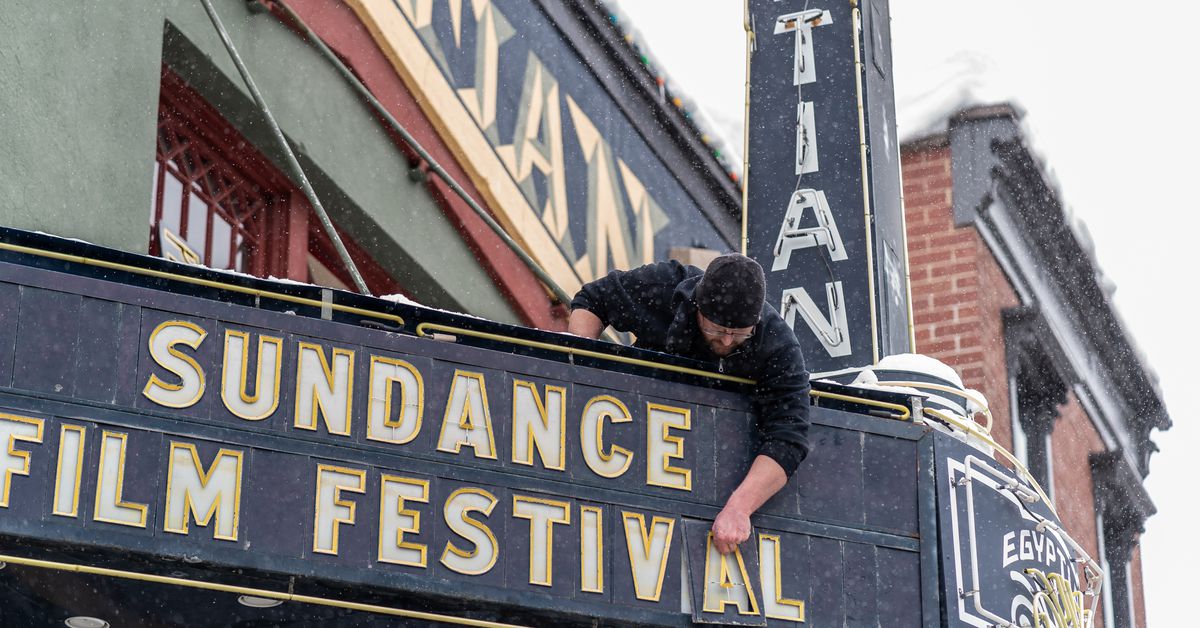 The Sundance Film Festival has always been a great way to start the year for film buffs. And — after two years of being a completely virtual event due to the pandemic — in 2023, the festival has returned with a new hybrid format. That means there’s still an online portion, but the in-person part is back, with attendees descending on Park City, Utah, to catch movies in theaters. In the past few years, notable films like Hereditary and After Yang have made a splash at the festival, and in 2023, there will be premieres like The Pod Generation, Infinity Pool, and Cat Person (based on the New Yorker short story) to keep an eye on.

The Verge will be watching as many Sundance movies as humanly possible and bringing you the latest and most interesting developments right here.

Hey so, Aliens Abducted My Parents and Now I Feel Kinda Left Out?

There might not actually be any extraterrestrials in director Jake Van Wagoner’s Aliens Abducted My Parents and Now I Feel Kinda Left Out. But a new trailer that’s dropped ahead of its Sundance debut makes the movie’s story about a space-obsessed boy convinced that his parents have been taken off-planet, and a neighbor who’s willing to hear him out seem like a heartwarming, Spielbergian sort of affair.

Ahead of its midnight premiere at this year’s Sundance, the rights to XYZ Films’ Run Rabbit Run from director Daina Reid (The Handmaid’s Tale, Space Force) have reportedly been acquired by Netflix.

The Australian psychological horror tells the story of a woman and her daughter struggling to hold onto one another after a mysterious and ominous rabbit turns up one set, and a series of strange happenings begin to tear the family apart.

The Sundance Film Festival isn’t just a great place to catch the latest indie films, it’s also where companies — include the big streaming services — go shopping for new content. This year’s edition just started, and we already have one acquisition: Amazon bought the rights to Filipino horror fairy tale In My Mother’s Skin, which is due to hit Prime Video by the end of 2023.

And I’ll be covering it alongside my colleague Charles Pulliam-Moore, so expect plenty of reviews and thoughts over the next 10 days, as we gorge ourselves on movies. One of the premieres I’m most excited about is Birth/Rebirth, from director Laura Moss, a reimagining of Frankenstein that just got a very cool poster that has me even more intrigued. 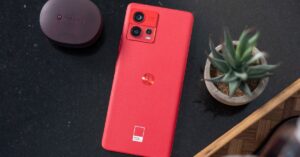 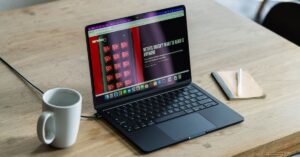