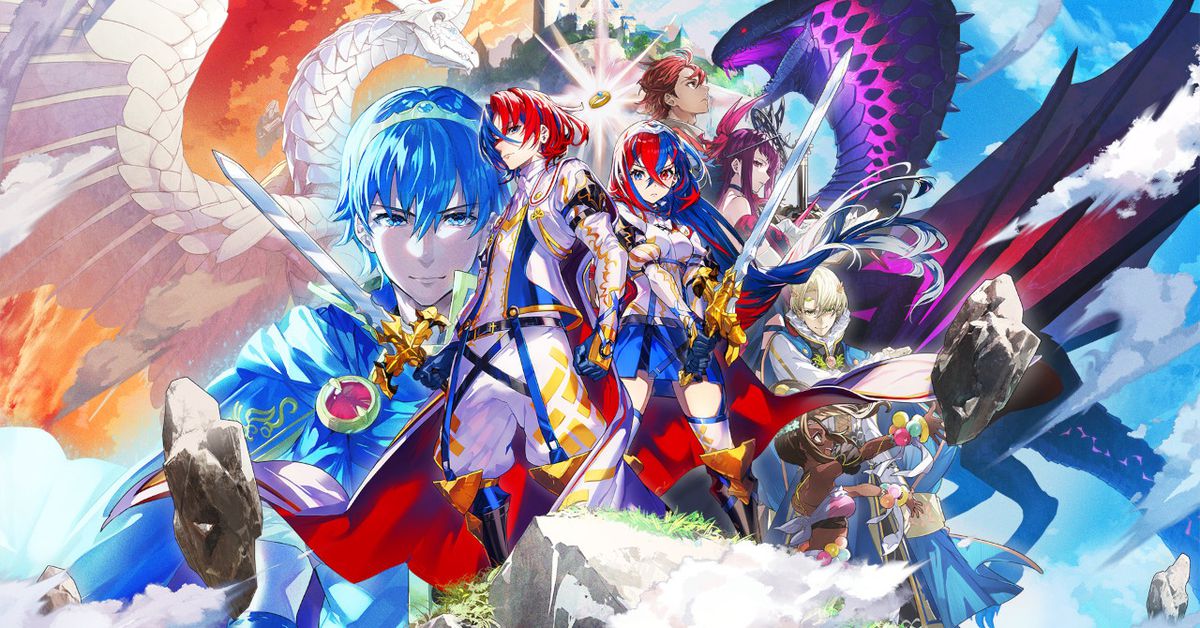 From the first moment Nintendo surprise-revealed the existence of Fire Emblem Engage, I was hooked. I adored Three Houses and Fates and was expecting this new entry to offer the same kind of — forgive me — engaging storytelling that would get me emotionally attached to the world and its characters. But Fire Emblem Engage did not meet those expectations, giving me instead a hollowed-out world with pretty but flat characters that I somehow still spent over 70 hours in.

Engage starts with Alear, a bicolor-haired protagonist initiating what seems to be a final battle with a ghostly Marth — the hero of the first Fire Emblem — at their side. One thousand years later, Alear wakes from a magical slumber greeted by their mother and their stewards, who have kept watch all these long years. Alear learns that they are a Divine Dragon who is destined to defeat the evil Fell Dragons with the help of 12 magical Emblem Rings, each housing the spirit and power of a hero from across Fire Emblem’s 30-plus year history.

My biggest problem with Engage is that there are no stakes in the story. There are no choices to be made that can alter the course of the game, just a single route for the toothpaste-haired protagonist to follow. I felt pulled along, bouncing from story mission to story mission with nothing really to latch onto emotionally. When I played Three Houses, I was a Golden Deer through and through, believing in Claude’s dream of an egalitarian Fódlan. In Fates, I was a daughter of Hoshido, dedicated to protecting the land of my birth. But I just couldn’t invest in Engage the way I had in Three Houses or Fates. There was nothing there to invest in.

Engage just feels so hollow. Your companions, while visually interesting, seem like mere placeholders. You don’t get to interact with them at the same level you did in Three Houses. There are no chores to do together, no gardening to be done. Instead, you can have a meal with a couple of friends or give them a shiny gift to increase their support levels for a boost in combat. You can still form bonds and relationships with your companions — Engage does not lack for pretty people to drool over — but I never felt like any of them grew beyond a standard set of tropes assigned to them a la the burly warrior prince, the flirty rapscallion, or the serene princess.

I “romanced” the dancer Seadall because he had the best ability… and I’m a sucker for long-haired boys. Image: Nintendo

Beyond the lack of character development, Engage’s other systems don’t really flesh out the game either. Engage lets you have conversations with any of the 12 Emblem heroes the same way you can have support conversations with other characters. But where I thought I’d have the opportunity to get to know the heroes of the Fire Emblem games I missed, what I got were shallow one-sentence conversations that add absolutely nothing to the game beyond allowing you to level up your powers a bit more. Worse than that, the Emblems don’t even talk to each other outside of few and far between Big Plot Moments.

It just feels like such a waste. Even with the lack of player choice, there was so much that could have been done between the Emblems and the characters that would have made for an — wait for it — engaging experience. Even the hub world you live on, the Somniel, felt empty. There’s a strength training mini-game that boosts a stat or two for the next battle and a wyvern shooting gallery that earns you special items. But that’s it. You can adopt pets from battlefields, but there’s nothing to do with them. You let them out in the Somniel’s pasture area, and beyond looking at your new pets, of which there isn’t a lot of variety, you just wait for them to drop a shiny pebble, some vegetables for use in your next meal, or literal horse turds. It got to the point where I stopped scouring the field after a battle because there was no point in picking up the next cat or pigeon because there was no material difference from the cats and pigeons I had at home.

A dark-skinned Fire Emblem character who’s not a villain? Sign me up! Image: Nintendo

Combat was this game’s saving grace. I have been yearning for a good strategy RPG since Triangle Strategy left me wanting, and Engage scratches that itch nicely. I spent 70 hours in this game — a good 30 more than I probably needed to to finish — because I had such a ball building my armies, equipping them with Emblems, and formulating the strategies I needed to win fights in as few turns as possible.

Engage’s combat is the same tactical strategy combat as in other Fire Emblems. Where it differs is with the addition of the Emblem heroes. There are 12 Emblem rings you equip to your units that allow them to summon warriors from past Fire Emblem games, and each hero has unique powers that can turn the tide of battle. Sigurd has a powerful charge attack that pierces through enemies grouped in a straight line. Lyn’s bow attack can hit enemies from across the map. I absolutely loved Corrin’s ability to alter the map geography — adding tiles that could either help allies or hurt enemies — and Ike’s big smashing hammer attack that damaged everything in a two-square radius around him. But my favorite ability belonged to Byleth, who could grant a second turn to allies with one square of him. I made it my goal every fight to arrange my allies in the right configuration to take advantage of the second turn. It allowed me to unleash devastating assaults that wiped out enemies with two and three bars of health in a single turn.

Engage with one of the 12 Emblem Rings to summon powerful allies from Fire Emblem’s past. Image: Nintendo

There are some issues, though. A lot of necessary progression systems are buried in menus that I didn’t notice until about 30 hours in. For example, at a certain bond level, you can start inheriting an Emblem’s dizzying array of skills. However, in order to unlock the ability to inherit, you have to have a bond conversation with the Emblem hero (similar to character support conversations). If it’s Alear, having bond conversations with Emblems is simple. The Emblem heroes populate the Somniel for you to just walk up and have a conversation with them. It’s harder when it’s one of your companions because you have to drill down a poorly named menu to initiate the conversation. Additionally, learning a skill doesn’t mean you can immediately take advantage of it; you have to equip it first. It was about 35 hours and several “why is this so friggin’ hard?” battles before I figured that out. Thanks, Engage.

There’s something deeply seductive about Fire Emblem Engage’s combat. It’s the reason why I contentedly spent over 70 hours in a game that otherwise has little else to recommend it. As Fire Emblems go, it’s a great jumping-in point if you’ve never experienced Nintendo’s foundational tactical RPG series. But if you’re like me and desperate to feel the same emotions Three Houses or Fates made you feel, you’re simply better off playing those games again. 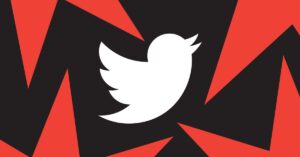 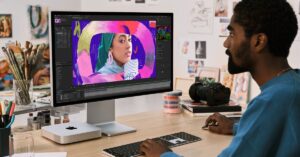